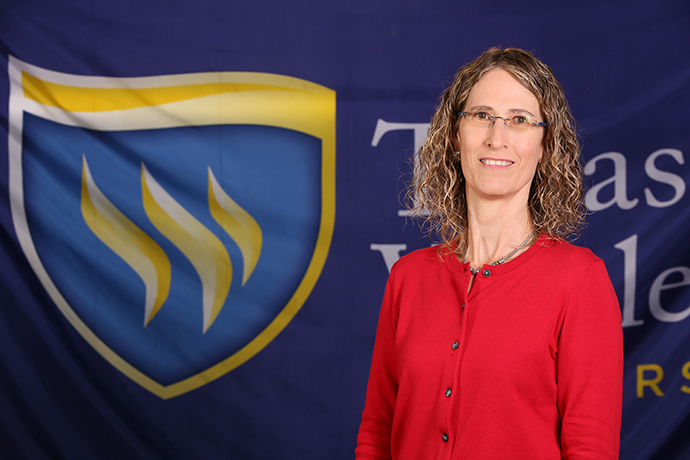 Kendra Weddle Irons earned her Ph.D. in Religion at Baylor University in Waco, Texas (2001). Her specialty is History of Christianity with a focus on contributions of women, especially in the United States during the 19th and 20th centuries. Her M.A. in Theological Studies was earned at Asbury Theological Seminary in Wilmore, Kentucky (1993) where her Master’s Thesis was titled, “Evelyn Underhill’s Conception of Mysticism and Its Relation to Common Misrepresentations.” Kendra graduated from Friends University in Wichita, Kansas, with a B.A. Religion and Philosophy (1989).

While not teaching and writing, Kendra enjoys long walks with her chocolate Labrador retriever, Rue; practicing hot yoga, and reading fiction and memoir. She reluctantly admits to watching too many cooking shows and Big 12 football.