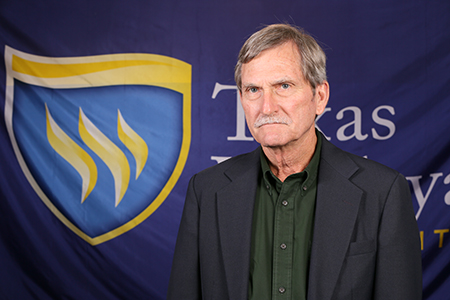 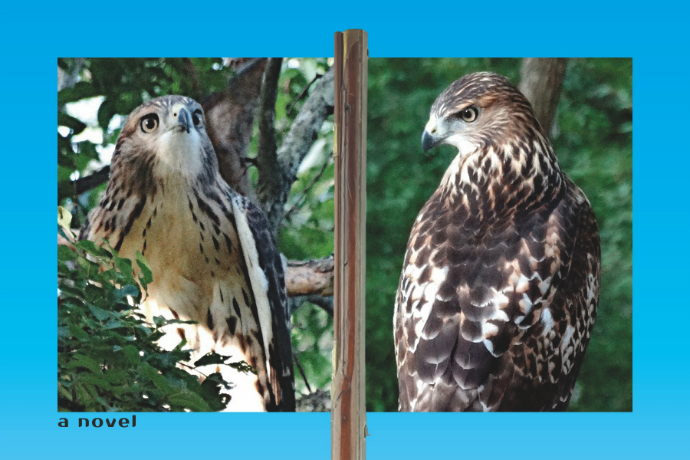 In this remarkable novel, storyteller and poet Jeffrey DeLotto crafts the tale of Two Hawks who, though old, is on a spiritual quest; a man both weak and strong, dangerous and wise, willing to learn, to help others and to shed blood. Although Two Hawks felt, knew and feared the powers of the spirits, and they did speak to him frequently through birds and bears (and once even a fish,) he was no longer confident that the most powerful spirits listened to and protected the Caddo.

DeLotto teaches writing, Shakespeare, and Modern British literature at Texas Wesleyan University’s School of Arts & Letters, which is known for their engaging professors who are experts in their field. A native of Florida, he has also taught at Yarmouk University in Jordan, Texas Tech University and as a Fulbright Lecturer in American Literature at the University of Plovdiv in Bulgaria. His poems, essays and stories have appeared in numerous magazines, journals and anthologies. He has published a chapbook entitled Voices at the Door, the Southwest Poets Series winner from the Maverick Press. His previous book is Voices Writ in Sand: Dramatic Monologues and Other Poems. He is a grower of vegetables and the skipper on the mutinous family sailboat. 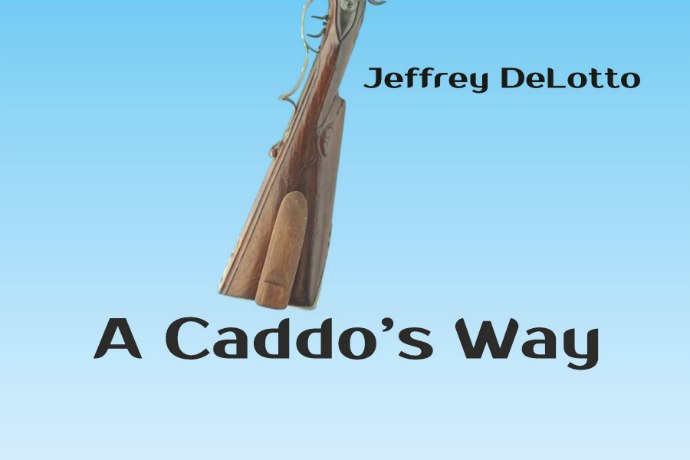