Dr. Chad Pevateaux Publishes on Being Spiritual but Not Religious 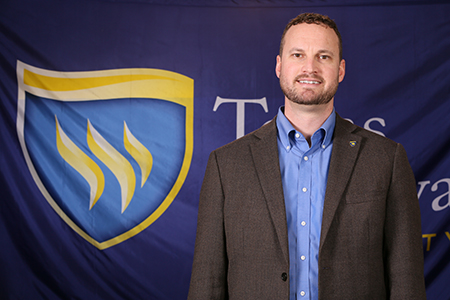 Dr. Chad J. Pevateaux recently had his chapter, "Being spiritual but not hierarchical," published in Being Spiritual But Not Religious: Past, Present, Future(s), edited by William B. Parsons (Routledge, 2018)

Pevateaux argues that the questions of being spiritual but not religious in relation to the other is sorely in need of sustained ethical reflection. His chapter begins that process by focusing on the issue of oppressive hierarchies. He says that a motivating factor for being SBNR lies in part because of their rejection of such churched structures. Indeed, of all systems of human cultures, those we deem religious perhaps fare among the worst with respect to hierarchical oppression. The question at the heart of Pevateaux's chapter, then, is how a move away from oppressive hierarchies of all kinds and toward a more just and interconnected egalitarianism can be achieved.