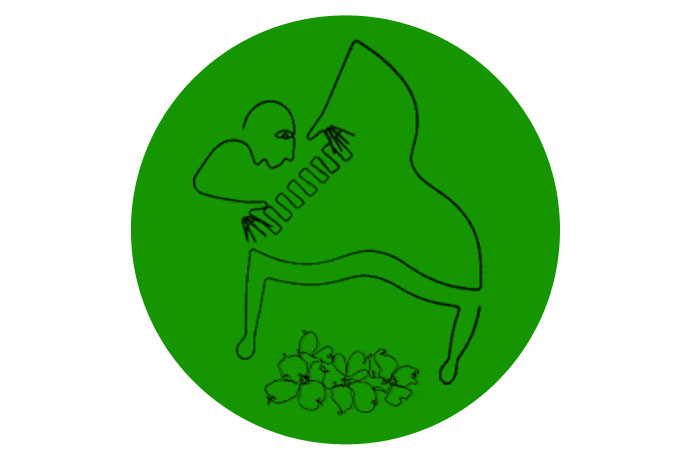 Greetings to our Theatre Wesleyan audience!

Get ready to be welcomed into the southern Georgia town of Second Samuel, circa 1949. This play was written by Pamela Parker about thirty years ago and in the last decade has risen in popularity; a movie of the play has recently been independently produced.

Pamela Parker is a self-taught writer and playwright who has lived in Georgia all her life. Second Samuel is inspired by family stories she was told about real people.  These were very interesting and, at times, eccentric people. I contacted Pamela Parker through social media and have had many enjoyable phone conversations with her about her play, its development and the characters in the script.

Through the generosity of two of Wesleyan’s Trustees, Claudia Stepp and Jan Fersing, we are able to bring Ms. Parker to our campus to see the production during its second week of performances. She will do a post-show talkback after the Friday, February 21 performance.

Ms. Parker is retired and enjoys trying to see the various productions of her play. Our cast just had a conference call with her to learn more about the characters and the creation of Second Samuel.  The information and insight she has provided has been such a valuable asset to our particular production of this show.

We invite you to come and meet eleven interesting townsfolk in Second Samuel, Georgia. Second Samuel, the play, runs February 13-22 and tickets are now available on our website.  This is the first show I have directed at Wesleyan in a long time, and I am very excited for audiences to experience what we have created with our students.

You will laugh, you will be moved, and you will leave changed.

It was a simpler time in the late 1940s, especially in south Georgia and specifically in a sleepy little town called Second Samuel. What had been called the Great Depression was quickly fading into memory. The war had been won, the election was now over, and "Give 'em Hell Harry" was still president. It had been an exciting time for sure, but the folks in Second Samuel were ready for things to settle down and get back to normal. Except—this was the summer Miss Gertrude passed away, and deep dark secrets were about to be revealed. Nobody could have imagined how the death of one sweet little old lady would turn the entire town upside down, leaving everybody in Second Samuel wondering if anything would ever be normal again!