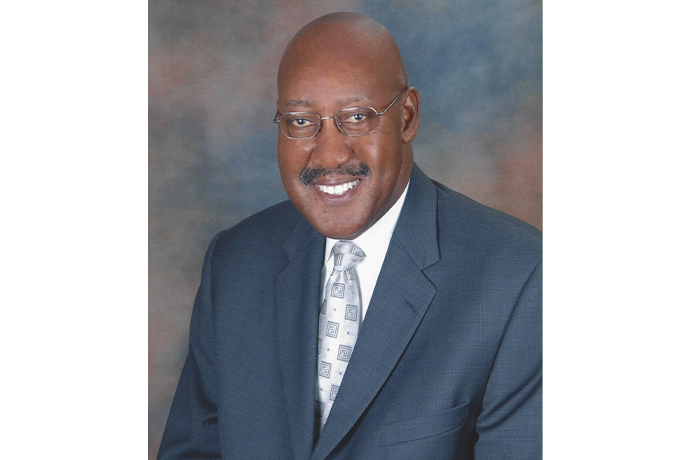 Honorable Judge Louis E. Sturns will be the keynote speaker for Texas Wesleyan University’s Spring Commencement Ceremony at 10 a.m. Saturday, May 18, in the MacGorman Chapel at Southwestern Baptist Theological Seminary in Fort Worth.

Congratulations to the Class of 2019!

Louis E. Sturns, a native of Reklaw, Texas is a retired senior state district judge. He received his BA from Wichita State University, and his juris doctorate from the University of Kansas. Upon graduation from law school, he served as captain for three years in the U. S. Army Judge Advocate General Corps. Afterwards, he entered private practice in Fort Worth. During the span of his legal career, Judge Sturns received three gubernatorial appointments to state district courts, and successfully undertook three judicial election campaigns. He served as a judge in Tarrant County and as a judge on the state’s highest court for criminal cases, the Texas Court of Criminal Appeals. Upon requests from the chief justice of the Texas Supreme Court, Judge Sturns presided over complicated cases involving elected officials, including a court of inquiry into prosecutorial misconduct, a judicial recusal hearing, and a judicial bribery case.

Judge Sturns served in various capacities on state and local boards, including the Texas Department of Public Safety Commission, the Texas Ethics Commission and the Trinity River Authority Board of Directors. He is a past president of the Fort Worth Black Bar Association and the Tarrant County Bar Association. He is a founding member of the Fort Worth Metropolitan Black Chamber of Commerce, and now proudly serves as a member of the Texas Wesleyan University Board of Trustees.

Judge Sturns is married to Marilyn W. Sturns. He is father to four adult children, one of whom is a graduate of Texas Wesleyan University. He has three grandsons and one great-granddaughter.