Say hello to your TXWES classmates at the Alumni Reunion mixers 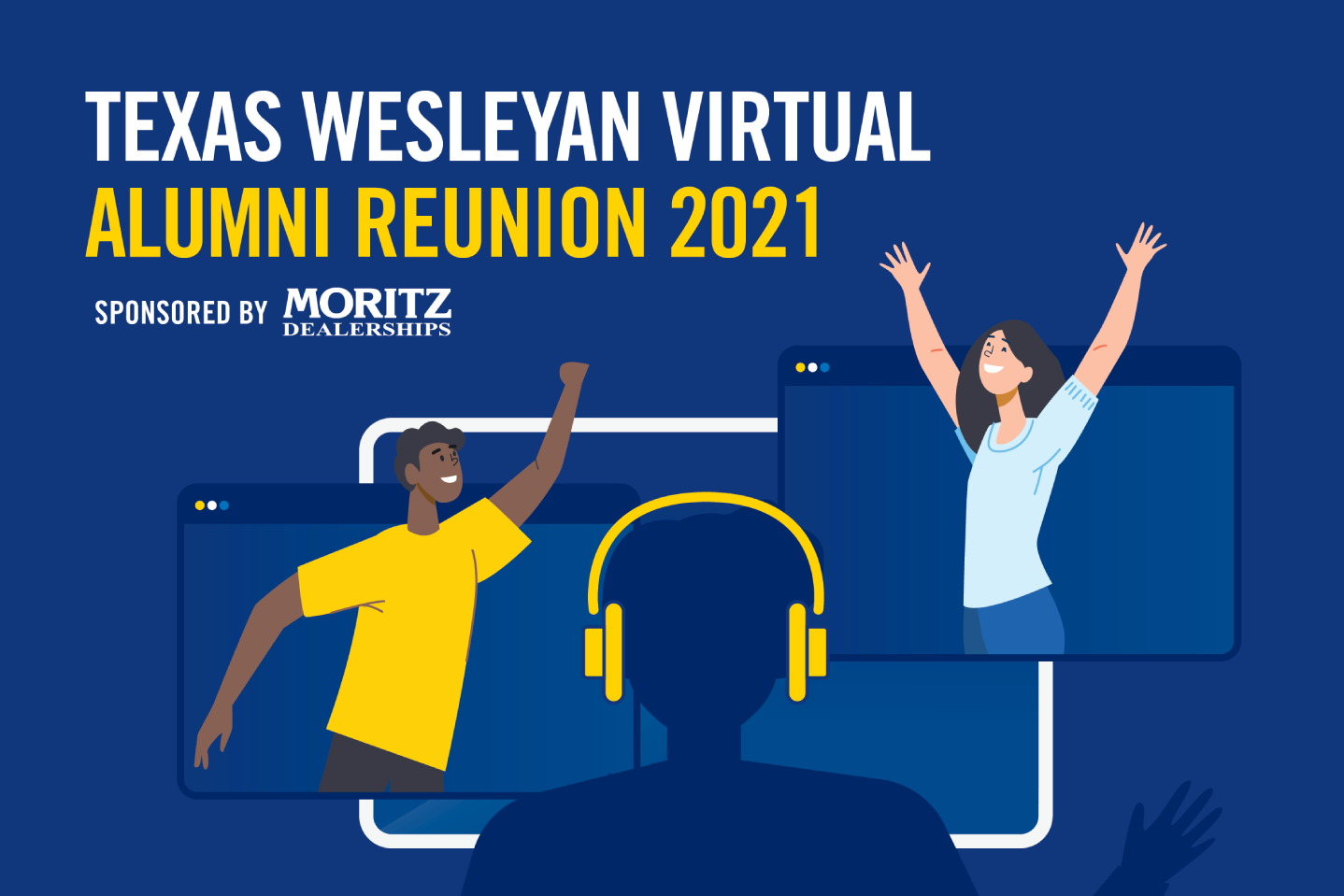 The 2021 TXWES Virtual Alumni Reunion is just around the corner, and it’s not too late to join in on the fun. In addition to the great lineup of events and presentations, we're offering a series of virtual get-togethers to reconnect with old friends, since one of the best parts of reunion is being able to reminisce and catch up with your classmates from the RAMily — so make sure to log on to the grad year decade mixers!

These casual Zoom events will give you a chance to chat with and hear from other alums who graduated from TXWES during the same decade that you did.

No need to register, just follow the links. Feel free to join more than one group!

A special thank you to Moritz Dealerships for sponsoring the TXWES Alumni Reunion 2021.