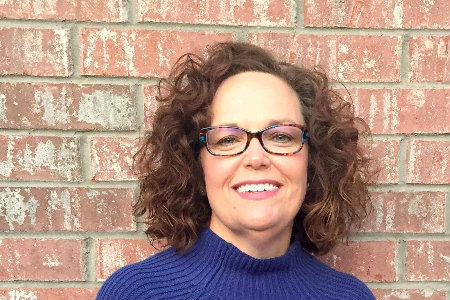 Melissa lives in Azle, TX. She is an EMR Clinical Liaison for JPS. Working in healthcare, Melissa is a part of the physician support team and assists physicians with electronic medical records and charting. The nature of Melissa’s job allows her to work in different departments of the hospital and assist in various capacities. During her time at JPS, Melissa has enjoyed being a part of JPS’ CEO’s ambassador program.

Texas Wesleyan has been a part of Melissa’s family for a long time. Melissa’s cousin Phil Lisle ’88 was a big influence on Melissa becoming a ram. His love for the University made Melissa want to be a part of the TXWES community. Melissa recalled many fond memories while she was at Texas Wesleyan, however, the relationships she made were the most important. She had friendships within the Stella Russell Hall community, Gamma Phi Beta, and the biology department. Many of these classmates are still her friends today. Texas Wesleyan played a big role in Melissa’s success in healthcare and develop her relationship building skills. She was able to speak directly with both professors and administration, which fostered the necessary people skills Melissa would later need in her career in healthcare.

Thank you, Melissa, for representing the Class of 1988! We hope to see you all at the Alumni Reunion, April 19-21.