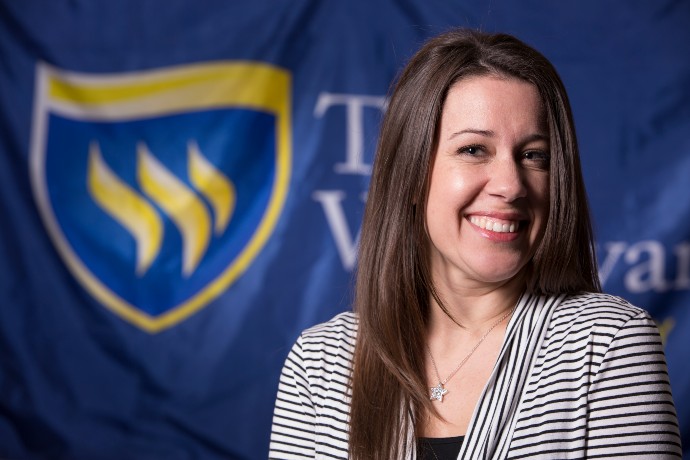 You're invited to a virtual going away party for DeAwna Wood on Monday, July 20 at 4 p.m. via Zoom.

DeAwna has been with Texas Wesleyan for over 17 years and worked in various departments during that time. She also became an alumna of the university in 2005, so you could say her TXWES roots run deep! During her time in the advancement department, she grew alumni engagement exponentially and formed connections with thousands of alums. We’re certainly going to miss her as she goes off on her next adventure, but we know she’s going to be an amazing kindergarten teacher at Arlington ISD.

We’ll start the Zoom with a little bit of DeAwna trivia so come ready to play this fun game!

Want to wish DeAwna well during the Zoom meeting? Email Christian at chgarcia@txwes.edu to be added to the list.