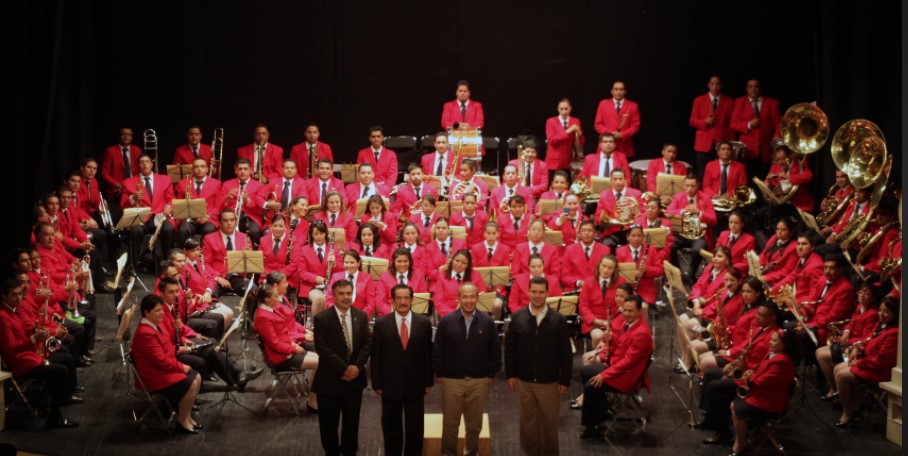 Considered as the second most important musical symphony of Mexico, Banda Sinfonica de Zacatecas (Music Band of the State of Zacatecas) is a musical group from the Mexican state of Zacatecas. It was founded in 1957 by Octaviano Sigala and is currently directed by Salvador García Ortega, winner of the State Musical Merit Award "Candelario Huízar" 2007.

The 85 member band performs every year in at least 15 states of the country as well as during the Fort Worth Stockshow and Rodeo season here in Fort Worth.

This event is part of the Texas Wesleyan University Diversity and Inclusion Strategic Plan.