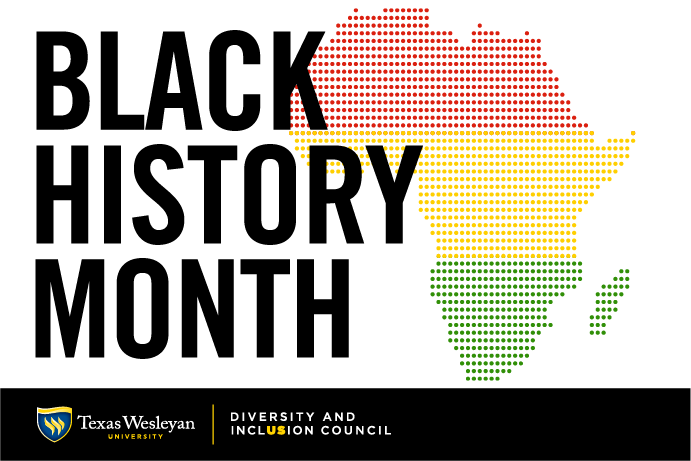 Join TXWES Diversity and Inclusion as we continue our 2020 Black History Month lecture presentation from the Co-Founder of the Jubilee Theatre, Marian Eastman.

Founded by Rudy and Marian Eastman in Fort Worth, Texas on June 19, 1981, Jubilee Theatre is the original home of African-American theatre in North Texas. Jubilee Theatre was incorporated in 1982 and received its 501(c)(3) status in May 1983.

In November 1986, Jubilee staged its first production of the original musical Negroes in Space to sellout crowds at the Caravan of Dreams. Thanks to an Amon G. Carter Foundation Challenge Grant, Jubilee raised matching funds during that production for a permanent home for the troupe. In 1987, Jubilee Theatre opened its doors at 3114 East Rosedale, across from Texas Wesleyan University. This would be the first theatre Jubilee would call home.

In November of 1993, an active Board of Trustees successfully concluded a capital campaign resulting in a newly renovated theater in downtown Fort Worth’s Sundance Square at 506 Main Street.

This event was planned as part of the Diversity and Inclusion Strategic Plan.