RSVP to the final security awareness event and win prizes 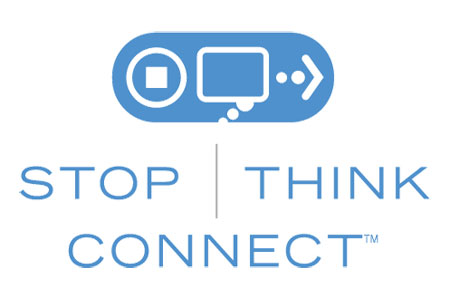 In today's world of IT Security, most companies have spent thousands upon thousands of dollars to secure their networks; however, they have neglected one of their most vulnerable areas: humans.

Week three of Cyber Security Awareness Month will explore the "Human Security Factor." Our Oct. 20 guest speaker, Chris Boykin, looks at the facts behind the latest breaches and how they could have been prevented. He will discuss how to change behaviors that reduce vulnerability and increase productivity.

Make plans to join IT in the GPNA auditorium, and RSVP for the event to be entered in a prize drawing.

Chris has been in the IT industry for more than 20 years in various network and security consulting roles. His career began as an electronics technician; he eventually worked his way into networking, where he obtained the coveted CCIE certification.

He has spent the last 12 years focusing on IT Security, where he has led teams of highly skilled consultants to provide solutions to enterprises and small-to-medium businesses.

Chris is currently the chief technology officer for Future Com, and regularly speaks and sits on expert panels at industry conventions and trade shows.