Join the Dept. of Music for the Stephen Barr Memorial Concert Nov. 8 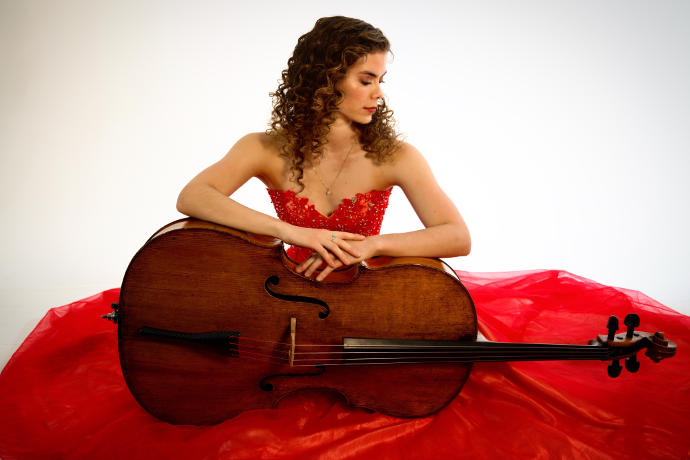 Stephen Barr, the son of Texas Wesleyan Unviersity alumni Patricia and Howard Barr, is memorialized in this annual concert honoring his life and memory. Ms. Audas and her collaborative pianist, Jonathan Tsay, will play selections of Chopin, Bach and Shostakovich.

Katherine made her solo debut at the age of 11 as the winner of the Young Artist’s Competition of the Meridian Symphony. In August 2019, she was awarded the silver medal at the IX Concurso Internacional Violonchelo Carlos Prieto in Michoacán, Mexico. This past June, she competed in the 2019 Ima Hogg Competition, where she received the audience choice award and fourth place. In 2018, she was the winner of the Shepherd School of Music Concerto Competition. Other awards have included the gold medal and the Audience Favorite Award at the Young Texas Artists Music Competition, the Grand Prize of the Enkor International Music Competition and the Grand Prize in the junior division of the Tulsa International Crescendo Music Awards.

Katherine has appeared as a soloist with numerous symphonies, including the Houston Symphony at the Ima Hogg Competition, the Michoacán Symphony, the Shepherd School of Music Symphony, the Boise Philharmonic, the Walla Walla Symphony and the Music in the Mountains Festival Orchestra. She has performed in masterclasses for Gautier Capuçon, Lynn Harrell, Ko Iwasaki, Alisa Weilerstein, Clive Greensmith, Joel Krosnick and Lawrence Lesser. Katherine performs on a 1696 Grancino composite cello.