Religion students and faculty perform in play about Islam 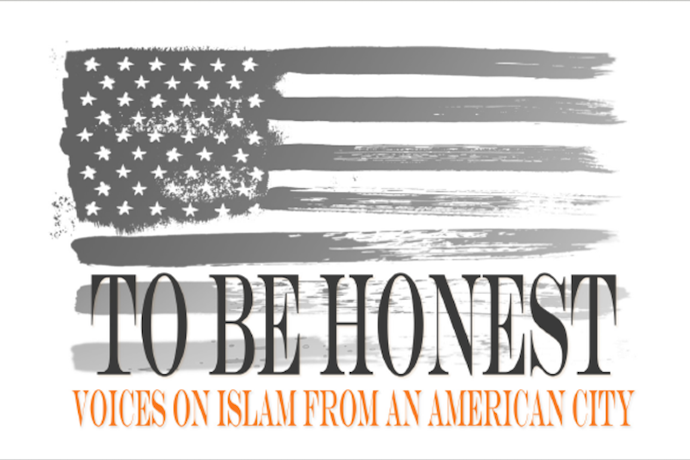 Ryan Kropski, Jacob Williams and Dr. Chad Pevateaux are performing in To Be Honest: Voices on Islam from an American City, a documentary drama immersing audiences in diverse perceptions of Islam in 21st-century America. Composed entirely from interviews with 172 Americans during the 2016 presidential campaign, it tells the dramatic real stories of neighbors from across political and religious spectrums.

2nd Performance at American Academy of Religion-Southwest Conference in the Las Colinas Marriott in Irving, on Friday, Feb. 28, at 7 p.m.

More information about the play: