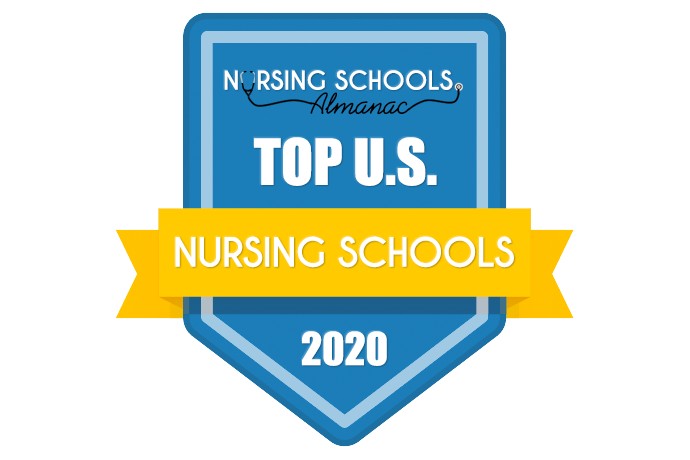 The nursing programs within Texas Wesleyan’s School of Health Professions are known for producing the next generation of practitioners who are ready to make a difference for their patients on day one. Nursing Schools Almanac has taken notice, ranking TXWES 28th on its 2020 list of best nursing schools in Texas and 38th on its list of best in the southwest.

Nursing School Almanac collected data from more than 3,000 institutions across the U.S, with only 20% making the list. Schools were ranked based on several factors including academic value, depth of programs and student success. First-time NCLEX (nursing licensure) exam pass rates were heavily considered as part of student success.

Nursing School Almanac noted that “the school’s MSNA graduates have achieved a 91% first-time pass rate on the NBCRNA (nurse anesthetist) certification exam over the past five years, with a stellar 99.6% pass rate within six months of graduation.”

Check out the full rankings.