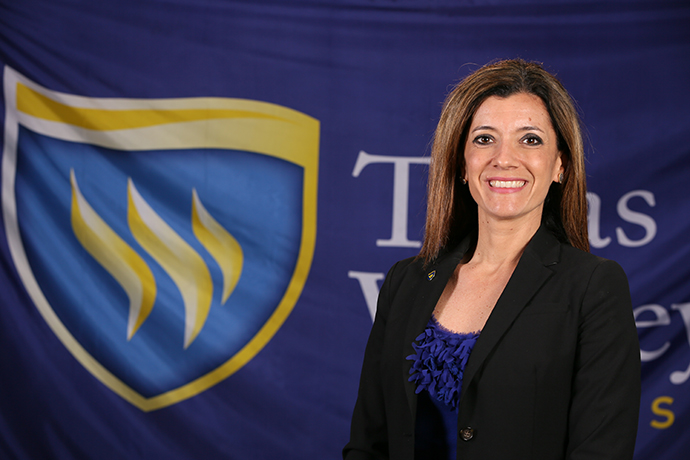 Fort Worth ISD partnered with Texas Wesleyan in 2019 to form the Leadership Academy Network, which calls for Texas Wesleyan’s School of Education to operate and manage the Leadership Academies. As a Fort Worth ISD administrator, Dilley helped launch the first phase of that initiative in 2017 across four elementary campuses and one middle school. The Leadership Academy approach features highly effective educators, an extended school day and programs to strengthen student character and behavior, among other benefits. Faculty and staff benefit from independent management, data-driven academic oversight, professional development and other resources.

Under Dilley’s direction, each of the District’s five Leadership Academies came off the Texas Education Agency’s “Improvement Required” list in 2018, during the initiative’s first year of operations. The schools demonstrated levels of student growth that placed them among the top half of campuses across the state. The newly formed Leadership Academy Network is designed to maintain that success.

Dilley is known as a visionary leader with a keen sense for strategy and forward thinking. She is a native of Brazil who moved to Texas as an eager fifth-grader. She graduated from Dallas Baptist University with a bachelor’s degree and began her career as a bilingual teacher for Irving ISD. In 2004, Dilley joined Fort Worth ISD as a campus administrator and later served as principal of South Hills Elementary, where she led the school to double-digit gains every year. With that success, Fort Worth ISD brought Dilley to its central office in 2013 to support multiple campuses. In 2018, she was named executive director of the District’s newly formed Office of Innovation and Transformation—where she helped revamp challenged schools and offer new education options, including the Leadership Academy model.

Throughout her career, Dilley has developed positive and trusting relationships with students, campus leaders and communities, and she looks forward to strengthening those bonds to create opportunities for even greater academic success.

Connect with the Leadership Academy Network and see what we're up to.