An evening of music with Martin Bambauer, March 3 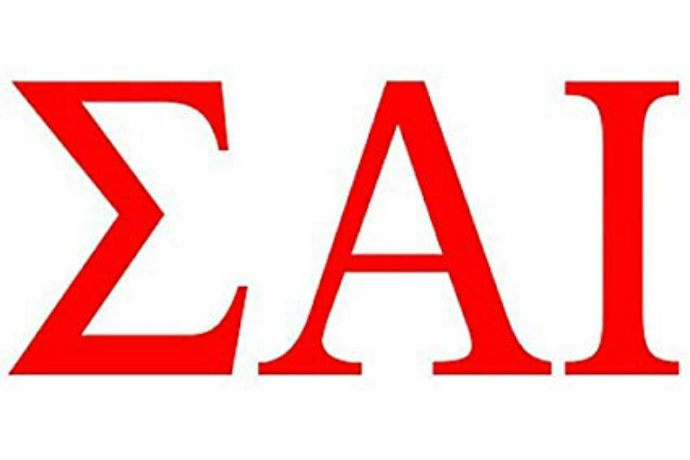 The Fort Worth Alumnae Chapter of Sigma Alpha Iota, along with Fort Worth Sister Cities and Fort Worth Chapter of the American Guild of Organist, invite you to enjoy a unique musical experience. Martin Bambauer, organist and music director of the Basilica in the FW Sister City of Trier, Germany, is making a tour of the United States and will revisit Fort Worth to perform on the Cliburn organ at Broadway Baptist Church on March 3 at 7 p.m.

Martin Bambauer has given organ recitals throughout Germany, as well as in Switzerland, France, Belgium, England, Scotland, Norway, Italy, Russia and frequently in the USA. He performed in Fort Worth in 2011 and is eager to visit and perform for us again. He will play works by Dupre, Guilmant, Saint-Saens,  Karg-Elert, Berwold and Farrington. The concert is free, and a reception will follow.

The concert honors the memory of Jean Frick, who was active in many civic and musical endeavors in Fort Worth, including Fort Worth Sister Cities, Friendship Force of Fort Worth and Sigma Alpha Iota, national music fraternity for women. She served as music director for the Fort Worth ISD, traveling and teaching at multiple schools, including  Southwest High School, where she directed the orchestra--winning many state awards--and many musicals. In her retirement, Jean became active in the Symphony League of Fort Worth, serving as president and chair of the annual Oktoberfest, and participated in many other projects, in particular the children's education program.