Check out these summer reads from TXWES librarians 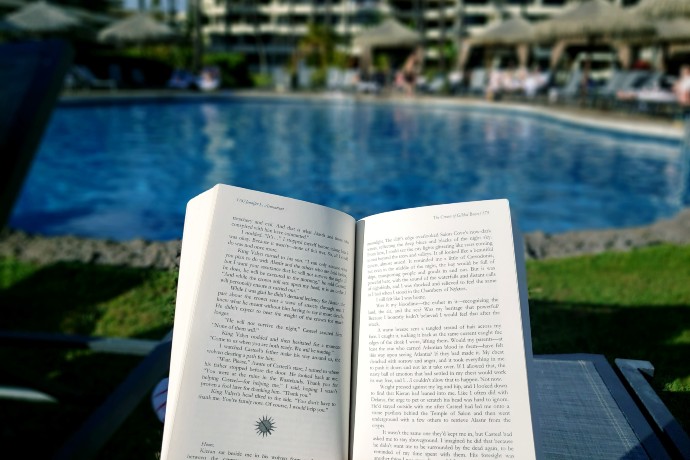 Summer is finally here, which means you might have a little more time for reading a book — or 11. There is just something so fun about reading while relaxing, especially if you can do so on a beach or poolside!

We asked TXWES West Library faculty and staff to share some of their favorite books from different genres, so check out the list below!

If you pick up any of these recommendations, let us know by tagging us and the library on Instagram (@txwesalumni, #txwesalumni, @txweslibrary).

A big thank you to the following Library faculty and staff members for their help in creating this list: