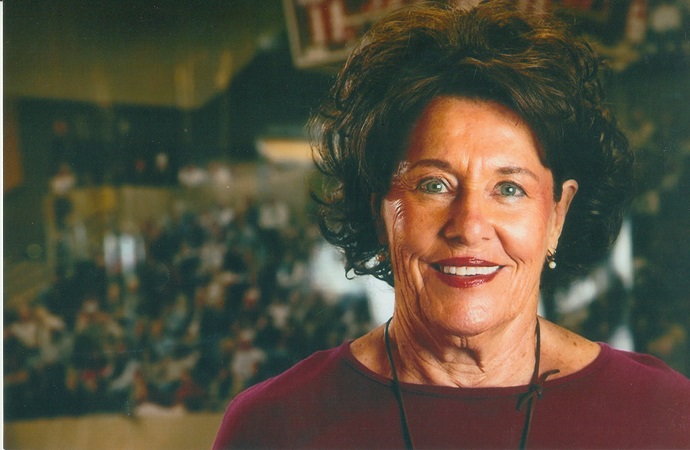 Leta Andrews grew up on her family farm outside of Granbury, TX. She played basketball for the Granbury Lady Pirates reaching the state finals twice and earned the honor of being named an All-State player. She coached for 52 years and was known for having the energy to run bleacher steps with her players, or get into team drills to show them how to play defense, even well into her 70s. Although coaching took her to various locations, she eventually returned to her roots in Granbury where she finished her career and ultimately retired.

Between Tolar, Gustine, Comanche, Calallen and Granbury, she has won 37 district titles, made 15 appearances at the state tournament, and won the Class 4A State Championship in 1990. In 1993, Leta was voted Walt Disney’s Outstanding American Teacher of the Year. On Dec. 7, 2010, she became the winningest high school basketball coach in the nation with 1,416 wins.

Each year, Texas Wesleyan University honors distinguished alumni and friends. Their achievements and contributions are amazing reflections of the University, and we are honored to celebrate them each year. Join us as we recognize Leta Andrews ’62 as this year’s Distinguished Alumna.

The Alumni Medal Dinner is at the Colonial Country Club Friday, Nov. 2. The reception begins at 6 p.m., followed by dinner and a program emceed by Congressman Marc Veasey ’95 at 7 p.m. The event is open to all alumni, friends and faculty and staff, and tickets are $65 per person. Register online by Oct. 26.