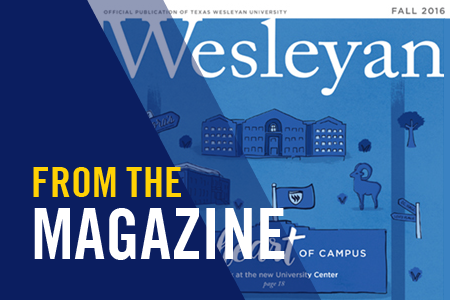 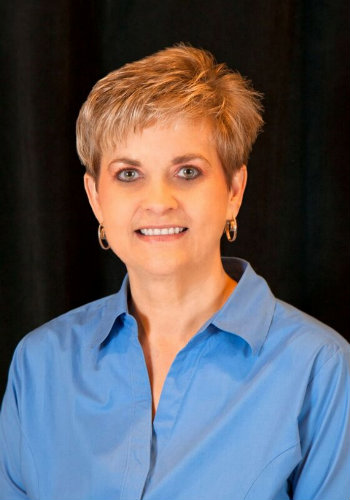 When Susan Coultas ’83 was studying biology at Texas Wesleyan, she had her eye on becoming a doctor.

But a job at Alcon after graduation shifted her trajectory: Coultas is now vice president in charge of clinical operations at Kala Pharmaceuticals, where she designs and oversees drug trials.

Getting a promising new drug ready for market is a years-long process with dozens of moving parts, all of which Texas Wesleyan alumna Susan Coultas discovered she’s adept at.

For more than 30 years she’s been designing, implementing, analyzing and compiling data for pharmaceutical company drug trials, readying them for submission to the Federal Drug Administration. She was an independent contractor for many years before joining Kala in 2015 as an in-house director.

Coultas insists she loves shepherding the complex process, and enjoys the challenges of organizing all the people involved.

“I get to do a little bit of everything I like,” she says, including the myriad interactions with employees and companies needed to get the work done. “But I’m enough of a geek to admit that I love playing with the data.”

Currently, she’s heading trials that use the eye as an alternate delivery system, which is especially tricky as mucus membranes resist penetration. This trial could have huge implications on how a wide variety of drugs are delivered.

“Mucus does the job it was designed for — it protects,” she says. “So you need your drug to penetrate the mucosal barrier.”

Bringing this drug to market is somewhat personal to Coultas: She and her current boss at Kala worked on the product years ago when both were at Alcon.

“This is a product I can believe in because I worked on it 30 years ago,” she says. “It’s a perfect fit. I’ve gotten to see Kala go from a small company to a public company that’s growing.”