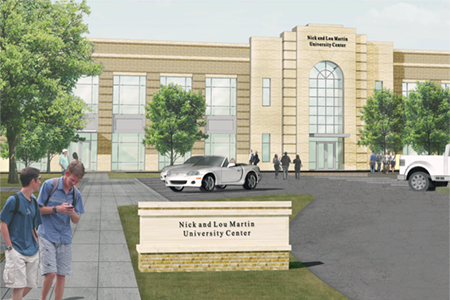 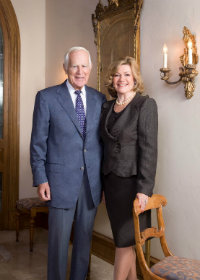 Fundraising for the new Nick and Lou Martin University Center was ignited in February with a naming gift from longtime Texas Wesleyan supporters Nick HON ’03 and Lou HON ’03 Martin.