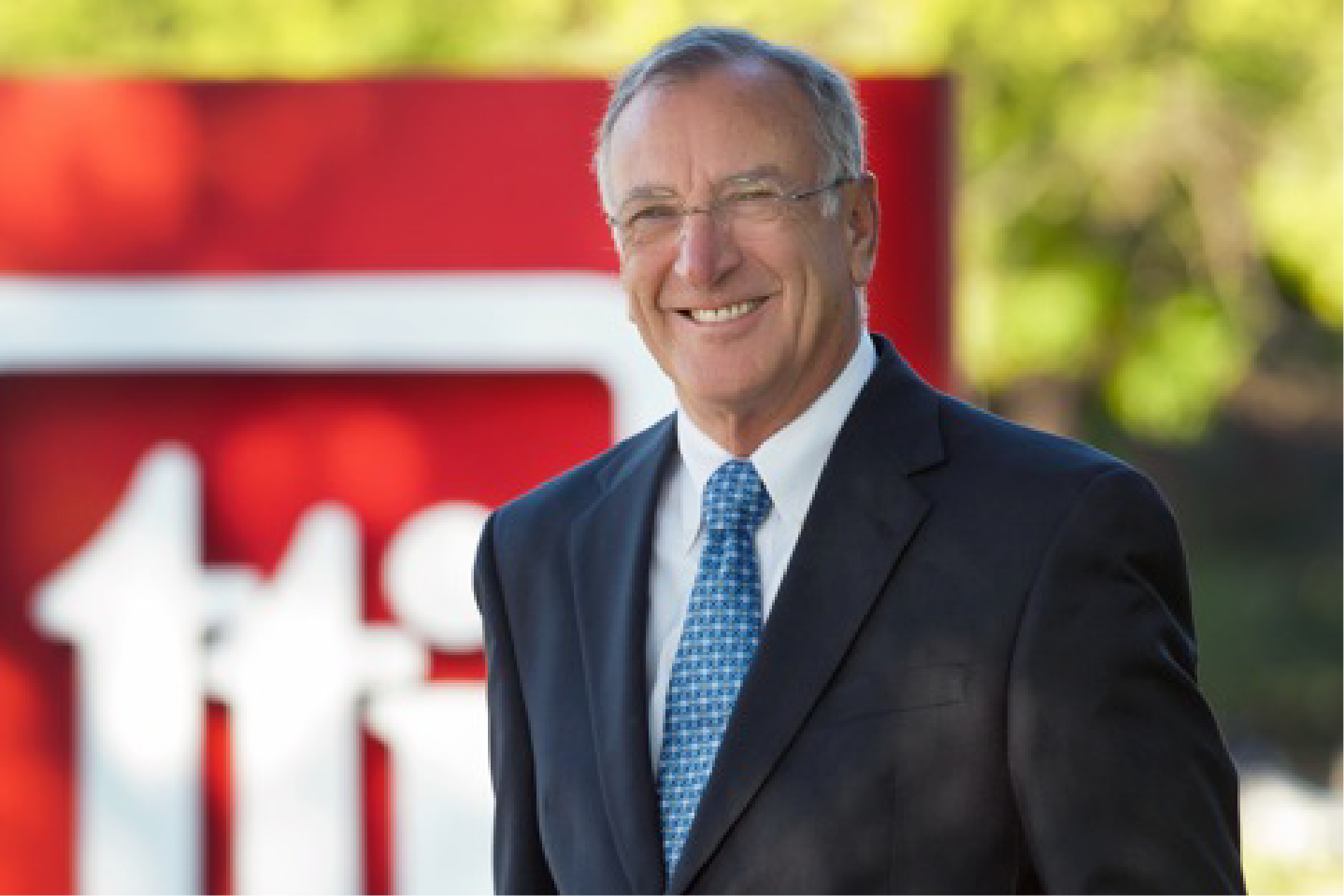 Texas Wesleyan University has received a $1 million bequest from the estate of Paul E. Andrews, Jr. supporting endowed scholarships in the School of Business Administration.

Paul Andrews, who passed away in February 2021, was named the 2011 Fort Worth Business Executive of the Year at the Fort Worth Business Hall of Fame, presented by Texas Wesleyan, the Fort Worth Business Press and the Fort Worth Chamber of Commerce, to celebrate his significant contributions to business in Fort Worth. Andrews was the founder and CEO of TTI, Inc., a Berkshire Hathaway company, specializing in the distribution of electronic components. During his 50-year tenure, Andrews led the company from humble beginnings to a billion-dollar global business with 7,000 team members worldwide.

In 2020, the Fort Worth Chamber awarded Andrews the Susan Halsey Executive Leadership Award in recognition of his leadership excellence in business within the Fort Worth metro area.

“Texas Wesleyan University is touched to be the beneficiary of such a meaningful gift by a beloved member of our family of supporters,” said Texas Wesleyan University President Frederick G. Slabach. “The School of Business Administration was of particular interest to Paul, and it is an honor to know his legacy will continue to impact generations of future business professionals and the communities they will one day serve.”