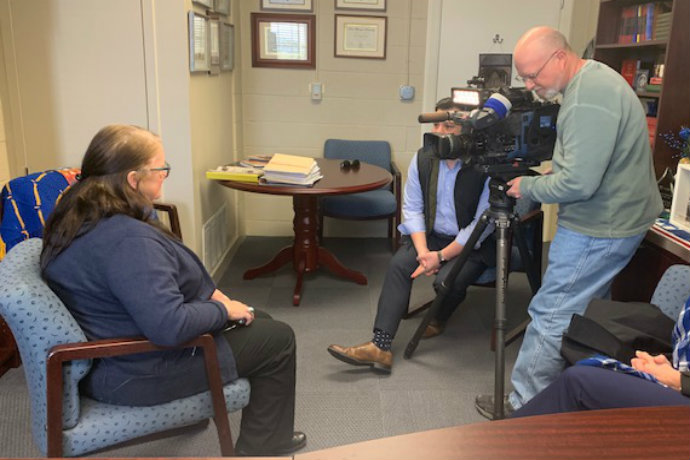 Michelle Payne, Ph.D., associate professor of political science, was featured on KTVT-CBS 11 to comment on a U.S. Senate proposal that calls for the use of money forfeited by convicted drug kingpin Joaquin “El Chapo” Guzman for border security and the completion of a border wall.

Watch the video of Dr. Payne’s appearance above and read the full story on CBS 11’s website.