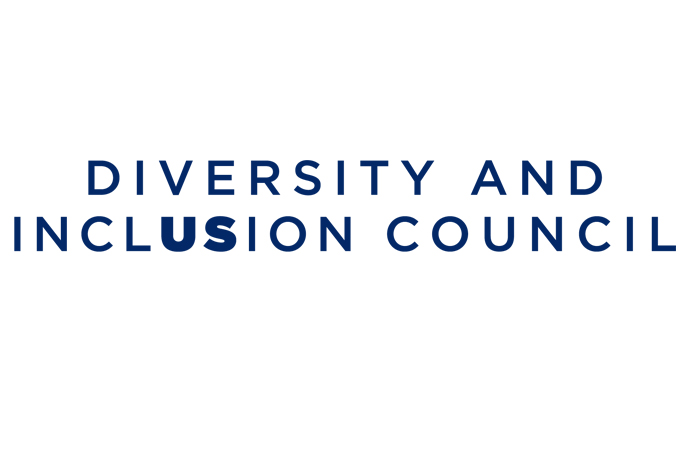 The first winner is Muhye Hammattah, assistant director of academic advising and retention. Muhye's family is originally from Jordan, and the committee felt that he represented the best in terms of service to students, faculty and staff. He is a one-man retention machine interacting with all students to ensure that their advising and emotional needs are addressed. He is often the first one in the office and almost always the last one to leave. His commitment to this institution is admirable. Muhye sets a high bar of excellence for faculty, staff and students.

The second winner is “Pro” Joe Brown, professor of theatre arts & communication. Brown, working with a student, created the first LGBTQ+ campus organization and helped sponsor "The Day of Understanding and Tolerance.” In that same vein, Brown has had his theatre students do a campus walkathon to raise money and canned goods for the AIDS Outreach Food Pantry. Brown is a well-known faculty advocate for international students and is considered by many of them to be their "Wesleyan Father."

Jan Fersing, one of Texas Wesleyan's trustees, came to Joe and asked him to work with Texas Re-Entry Services. For three summers, Brown worked with a group of 20 former inmates to create a short play based on their experiences in prison. These plays were produced at Texas Wesleyan and directed by Joe. Jan Fersing never forgot this involvement and in appreciation gave a $150,000 endowment in Joe's name to be used at his discretion. These funds now endow the Pro Joe Student Emergency Fund administered by Student Affairs and the Joe Brown/Encore theatre scholarship awarded each spring to outstanding theatre majors.

Along with many, many other reasons, Pro Joe is one of this year’s award recipients. Over his many years at TXWES, Joe has worked with a wide and diverse group of students to help them succeed at TXWES and feel like they belong on campus.

Congratulations to both Muhye and Pro Joe for cultivating a culture of diversity and inclusion at every level of our institution.