Exciting times at the Asian American and Pacific Islander Celebration 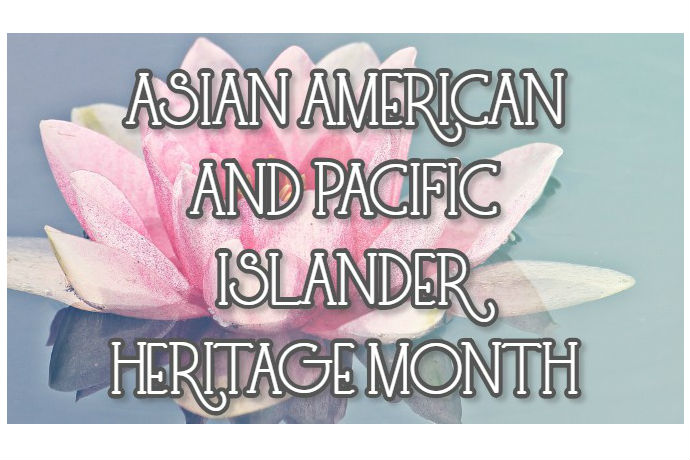 May is Asian American and Pacific Islander Heritage Month. This year, our international education program hosted the first annual celebration. Students from Asia and the Pacific Islands shared their culture with the Ramily through food, games, and traditional clothing.

Dr. Shengxiong Wu opened the celebration with a speech on the differences between his culture’s behavior versus what it is like in the other countries that he has lived in. Students, faculty and staff all enjoyed experiencing the different countries and their culture as they moved from table to table at Lou’s Place. Countries such as Japan had an array of sushi, drinks and a fun photo booth where participants could dress in different kimonos. Others, such as India, shared their favorite traditional night-time snack and all were open to conversation about what they loved about their home country.

Thank you to the following students who participated this year:

Another big thank you to Norma Vallejo, Wei Sun and student workers Hasibullah Aimaq and Matheus Macedo, as well as the other students who assisted in the event.

If you would like to represent your country next year, please email Normal Vallejo at nvallejo@txwes.edu or Wei Sun at wsun@txwes.edu.

This event was planned as part of the Diversity and Inclusion Strategic Plan. 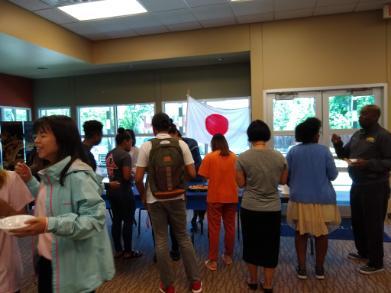 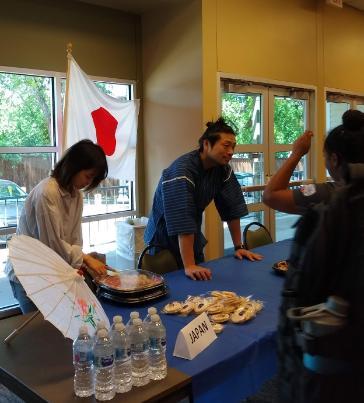 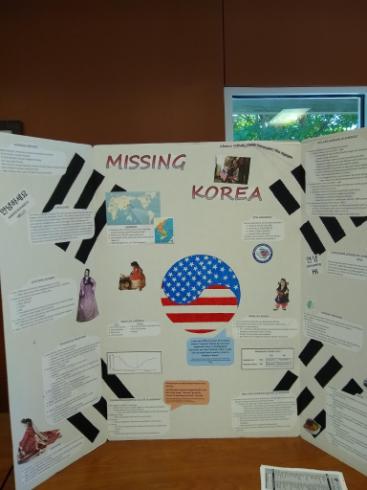 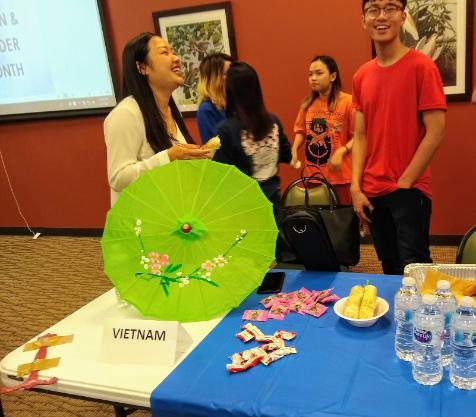 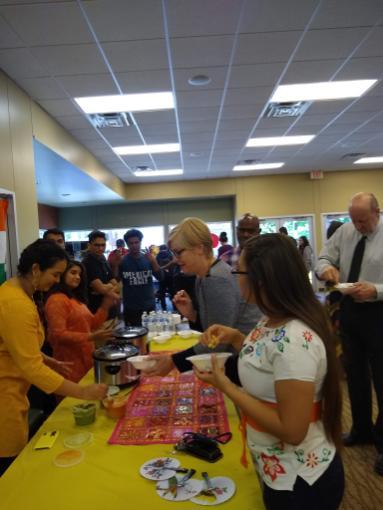