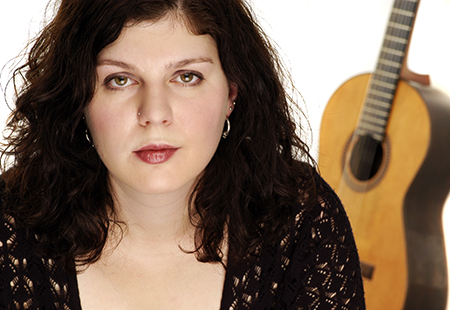 Emma Rush, a Canadian artist who became involved in music at a young age, will perform at the next installment of Guitar Fort Worth's classical series. She began her undergraduate studies in guitar performance at Dalhousie University in Halifax and later studied internationally in Germany for four years.

Recent engagements include the 20th International Guitar Festival in Iserlohn, Germany, the Guitar Fort Worth Masters Series, the Philadelphia Classical Guitar Society, and a tour of the eastern provinces of Canada. Rush's upcoming appearances will include concerts in Canada, the United States, Germany, Spain, Mexico and Turkey.

About Guitar Fort Worth