Transfer students represent half of new students at Texas Wesleyan 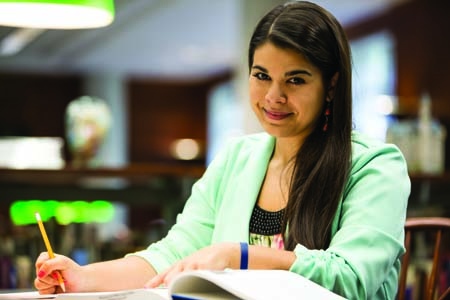 At Texas Wesleyan, our transfer population is 50 percent of new incoming students. This fall, we had 266 new freshmen and 267 new transfers. Nearly 70 percent of last year’s transfer students returned to Texas Wesleyan this fall.

Where do most transfers come from?

What do transfer students study?

In the four main schools of study, transfer students gravitate toward one school more than twice as often as another. Here’s how the numbers break down for the transfer cohort of 267 students and their majors: