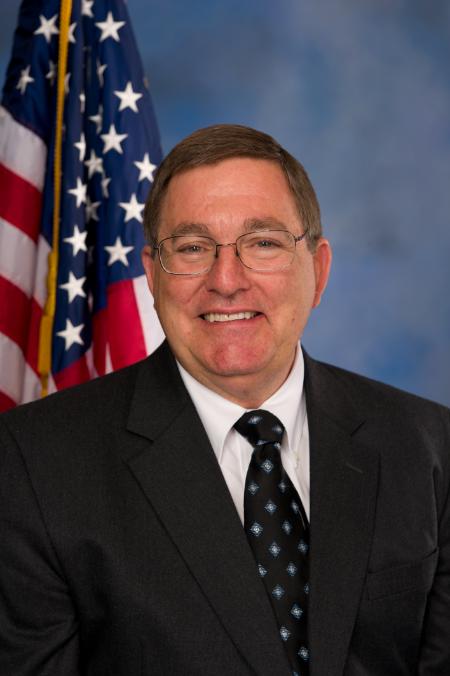 Burgess, who spent nearly 30 years practicing medicine before turning to a political career, serves the 26th District, which covers the majority of Denton County, Cooke County, and parts of suburban Dallas and Fort Worth.

Other ceremonies, also at the Fort Worth Convention Center, will precede the primary one for the historic campus. The School of Law will have 41 graduates participating in the commencement ceremony at 1 p.m. Friday. The Graduate Programs in Nurse Anesthesia confer 120 master’s degrees and 21 doctorate degrees during a ceremony at 4:30 p.m. Friday.

Earlier in the day, Texas Wesleyan will celebrate its longstanding tradition of robing. Since 1927, graduates have selected a faculty member who has been particularly meaningful during their time at the university. Those faculty members then have the honor of robing the candidates. That ceremony will take place at 11 a.m. Friday in Nicholas Martin Hall.