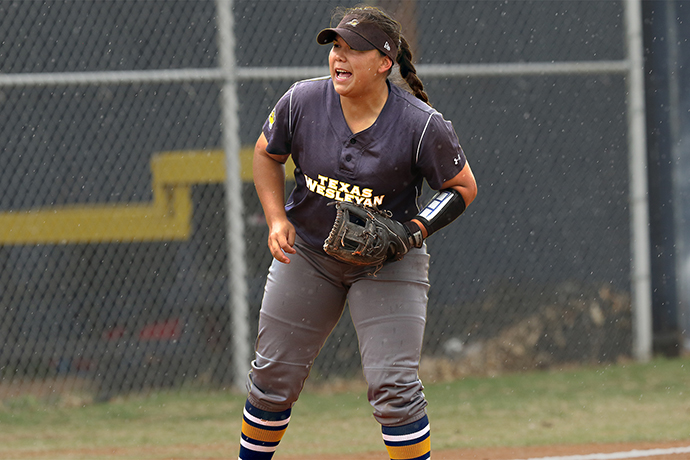 Texas Wesleyan softball third-baseman Bailey Terry's selection as a first-team NAIA All-American was just one highlight of a great 2017-2018 for TXWES athletics.

From first-of-its-kind achievements to excelling in class, Texas Wesleyan was recognized by the Fort Worth Business Press for its strong performances throughout athletics during 2017-2018.

Quoting the story in the Business Press, “That’s a resume that any school in America can be proud of.”

Among the highlights mentioned