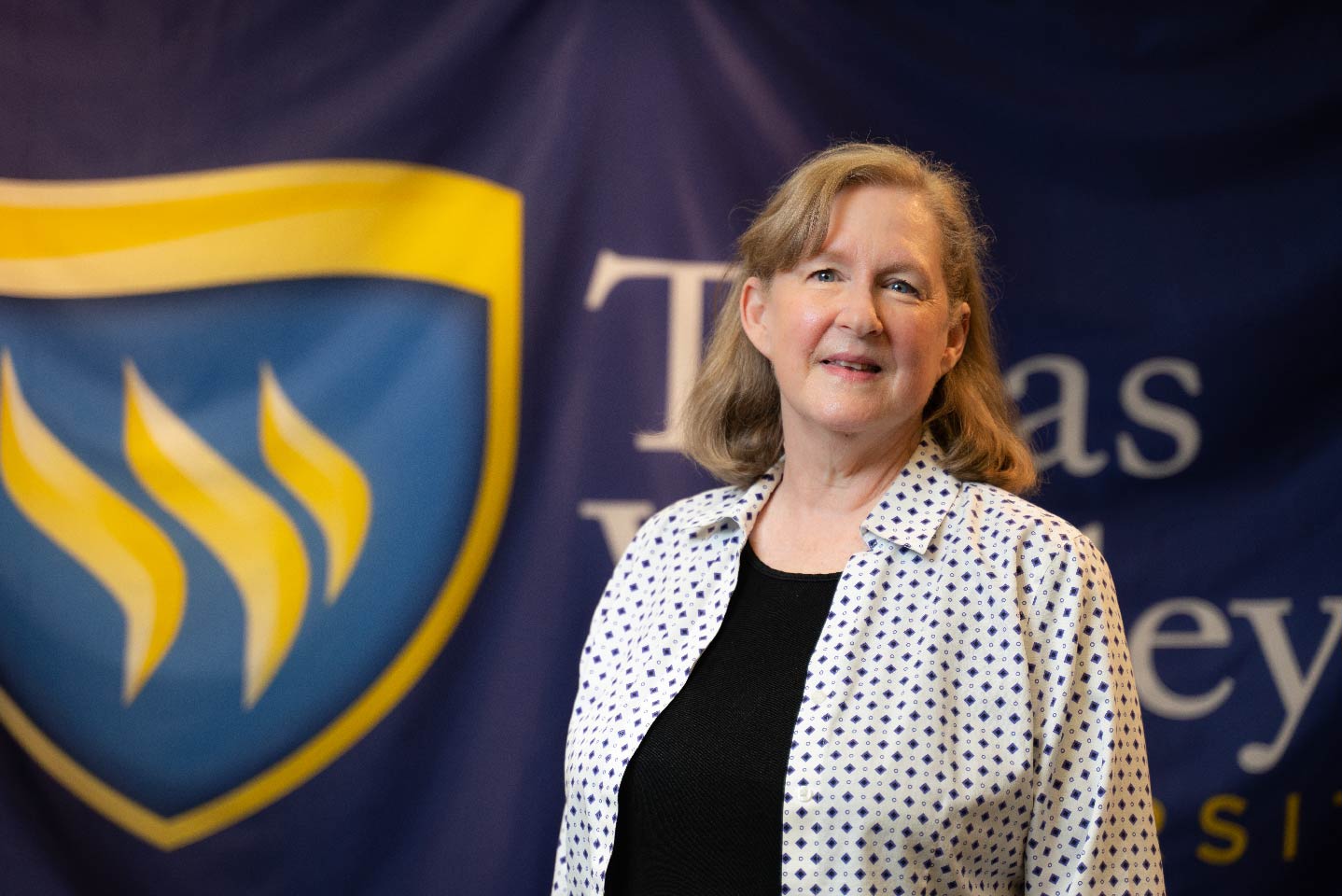 The West Library has its own published author! Risa Brown, weekend reference assistant, wrote "Best Equipped and Most Loved: Texas Wesleyan University’s Second Decade," which came out this week. This is the second in a series of books about the earliest days of Texas Wesleyan University. The title is drawn from a common advertisement for Polytechnic College, as the university was known then, during the decade spanning 1901 to 1911.

When the library hosted its Local Author Day in 2017, alumnus Perry Cockrell was on hand to promote his book that launched his new publishing company, Alliance Publishing. He was interested in offering a series of books about Texas Wesleyan through his company in addition to the coffee table book published by Brenda Matthews, Elizabeth Alexander and Louis Sherwood. The series took on its decade structure and now two books are complete. The first book, "Polytechnic Days," won second place in the nonfiction category at the North Texas Book Festival.

Darren White, managing editor of Wesleyan magazine, said “The history of Texas Wesleyan University — and the entire Polytechnic Heights neighborhood — is an important puzzle piece for anyone who is diving into Fort Worth’s colorful history. With these volumes, Risa Brown peels back the film on the past to reveal how real people — students, pastors and professors, to name a few — shaped the school the city, and the entire North Texas region in ways we still see and feel in our daily lives.”