TXWES Reads 'The Hate U Give' 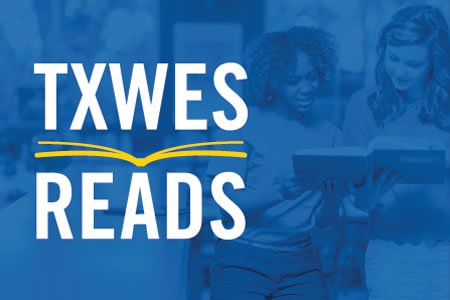 The West Library will sponsor TXWES Reads One Book again this year. This year’s book is The Hate U Give by Angie Thomas. The purpose of the one-book program is to bring the Texas Wesleyan community together and to encourage students, staff and faculty to join together to read and discuss the same book.

An official kick off of the program will be Sept. 18 during free period on the lawn between the Library and Dora’s. There will be guest readers presenting quotes from the book and as well as interesting facts about the author.

To honor Banned Book Week, on Sept. 25 during free period, Risa Brown will facilitate a talk about The Hate U Give as a banned book. Katy ISD made news when the superintendent removed the book from schools in the district. Other protests have come from police unions, claiming the book’s “negativity towards police.”

The Hate U Give was published in 2017 to critical acclaim and went on to win multiple awards. One reviewer, Shannon Ozimy wrote, “Ignore the YA label—this should be the one book everyone reads this year.” In Salon, Erin Keane said the novel is “topical, urgent, necessary, and if that weren’t enough, it’s also a highly entertaining and engaging read.” In the Christian Science Monitor, Kate Ward Beim-Esche wrote, “Believe the hype. The Hate U Give, Angie Thomas’s extraordinary and fearless debut, really is that good.”