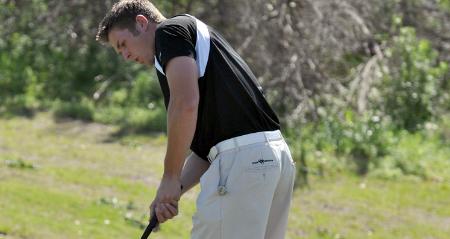 The men’s golf team won their ninth Red River Athletic Conference Championship on Tuesday, April 17. The team will make its 51st appearance in the 61st annual NAIA National Championship, held at Creekside Golf Course in Salem, Ore., on May 22.

In addition to the team title, Dillon Watkins won the individual title. The win made him the third Ram to claim individual medalist honors this season and the seventh Ram to claim the title at the RRAC Championship.