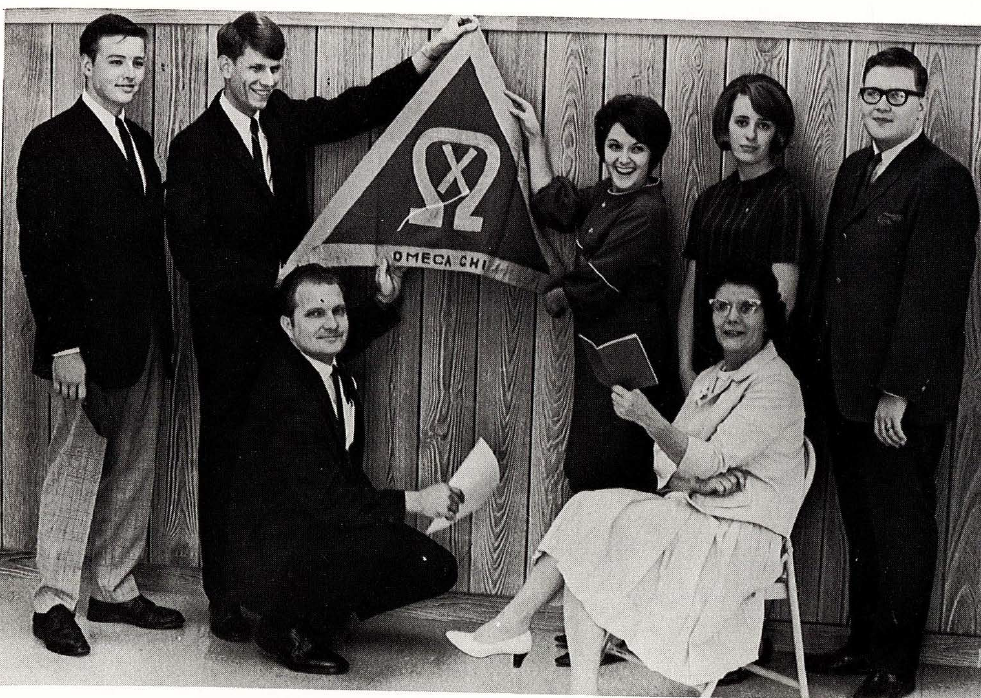 Thanks to the initiative of Frank Johnson ’68, and Rev. Canon Ted Karpf, ’70, former religion professor Dr. Alice Wonders’ legacy lives on here at Texas Wesleyan. Frank is the founder of The Stars of Wonders, a group of alumni who meet via Zoom each month to talk about Dr. Wonders and the impact she had on her students’ lives. One of the results of these meetings was the funding of a scholarship in Dr. Wonders’ memory. The financial goal for the Alice Wonders’ Endowed Scholarship Fund is $50,000 by Spring of 2023. You can make a gift to this special scholarship online here. Ted is the impetus behind this scholarship which, in nine months, grew from an idea to fully endowed. “In all my years of fund-raising I have never seen a scholarship fund take off so fast,” Karpf said.

Dr. Wonders’ students have truly impacted the world. The hope behind this scholarship is that Dr. Wonders will continue to influence students who will make their mark, starting this Fall with first-time Wonders’ scholarship recipient, Elvia Cardenas. Elvia is a full-time home-schooler of her children, as well as a full-time Wesleyan student. A religion major, she plans to pursue a PhD with the eventual goal of working in academia.

In 1947, Wonders became an instructor of religion at Texas Wesleyan where she remained until her retirement in 1976. During her tenure, she served as the academic advisor for all ministerial students and in 1956 became the Chair of the Division of Philosophy and Religion, becoming one of the first women in the U.S. to chair a religion department. She was beloved by students, earning the student-awarded Order of the Golden Rule in 1952, 1954, 1962, 1963 and 1967. During her time at Wesleyan, Wonders was involved in numerous student organizations including the Religious Life Council, the Methodist Student Movement, Chi Rho, and Omega Chi which started the Poly Christmas Party for community families in need. This December will mark the 53rd annual Polytechnic Christmas party on December 8. Dr. Wonders’ tremendous impact on students, faculty and the community at large is still felt today. Read more about Dr. Wonders and her work.

For more information about The Stars of Wonder group, contact Frank Johnson ’68 at 4alluknow@gmail.com. 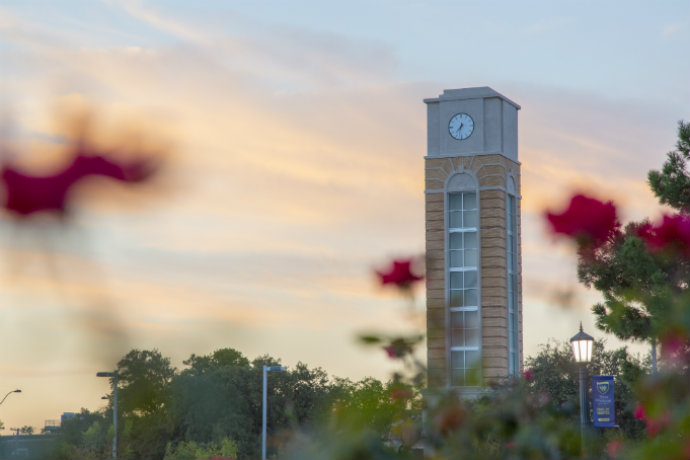 Alumni Relations
Your Texas Wesleyan journey doesn’t end when you walk across the stage. You continue to be a part of the University - someone who supports and upholds Texas Wesleyan for generations of Rams to come. Alumni are the proudest accomplishment of this institution, and we all benefit when Rams stay involved with TXWES.
Upcoming Events
Nov
29
Senior Voice Recital - Micky Rahn