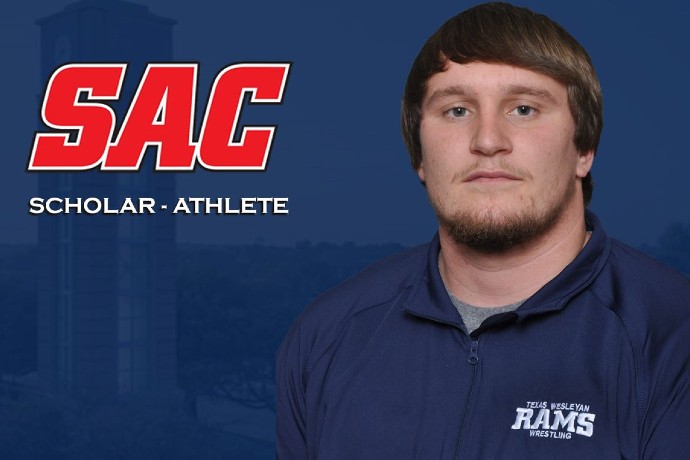 OKLAHOMA CITY – The Sooner Athletic Conference announced 74 recipients of its 2020 Scholar-Athlete award for the sports of women's and men's basketball and wrestling. 11 Texas Wesleyan student-athletes earned the award, including 4.0 GPA athlete Zane Miller from men's wrestling.

TXWES Women's Basketball named 7 to the list, second to Southwestern Christian, which tabbed a league-leading 9.