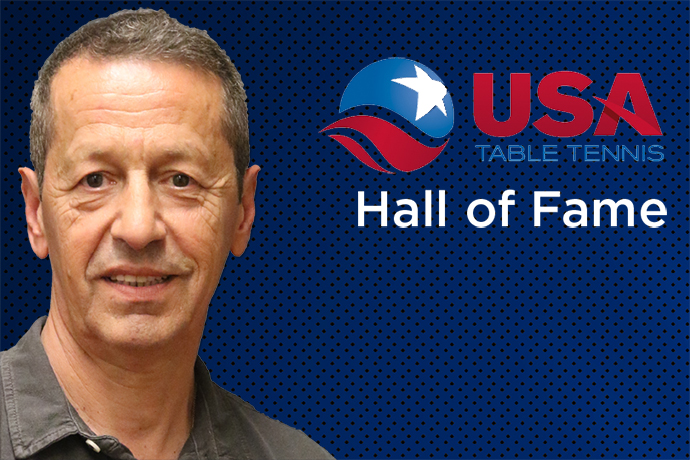 Coach Doru started his coaching career in 1987 at the local level, before being named the Romanian national team coach for 1996 Olympic Games in Atlanta. In 1998, he took over as coach of the United States Women’s Team.

Gheorghe is a four-time National Coach of the Year.

“In the United States, the biggest honor in Table Tennis is to be inducted in the USA Table Tennis Hall of Fame,” said head coach Rather, who was inducted in 2011. “Texas Wesleyan Table Tennis is proud to have Coach Doru as the recipient of this prestigious award. I have had the privilege of knowing Doru for over 25 years. He is an amazing colleague and friend, who, after 20 years of contribution to the sport here in the U.S., deserves to be recognized.”