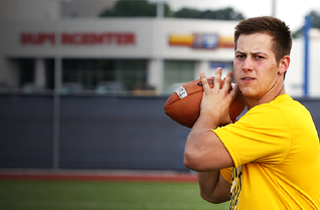 The University will show the first two episodes of the award-winning series, which follows Texas Wesleyan Football’s return to the gridiron after a 75-year hiatus.