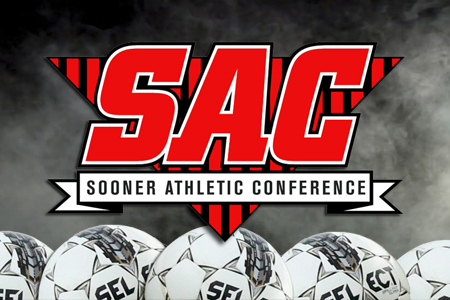 The Rams are the second seed in the SAC Tournament while the Eagles are seeded seventh. The two teams have met once this season, and Texas Wesleyan came away with a 2-1 win, thanks to an 89th minute goal from Taylor Ross.

The Rams are 4-0 all-time against SCU.

The Rams hold a 2-3 record in three SAC Tournament appearances. They reached the SAC Semifinals in both 2013 and 2014.

With a win on Friday, the Rams would host an SAC Semifinal contest on Monday. The SAC Championship game will be hosted by the highest remaining seed on Friday, Nov. 11.