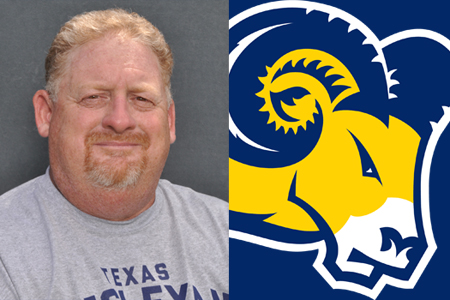 The award will be presented during the USPTA Texas Annual Conference in Horseshoe Bay, Texas in February.

Martinez led Texas Wesleyan back to the court last season after a 13-year hiatus and the team had immediate success. The Lady Rams were the top team in the Sooner Athletic Conference last year. They went 11-4 on the season and reached the final of the NAIA Unaffiliated Group Regional Tournament before falling just one win shy of the NAIA National Tournament.