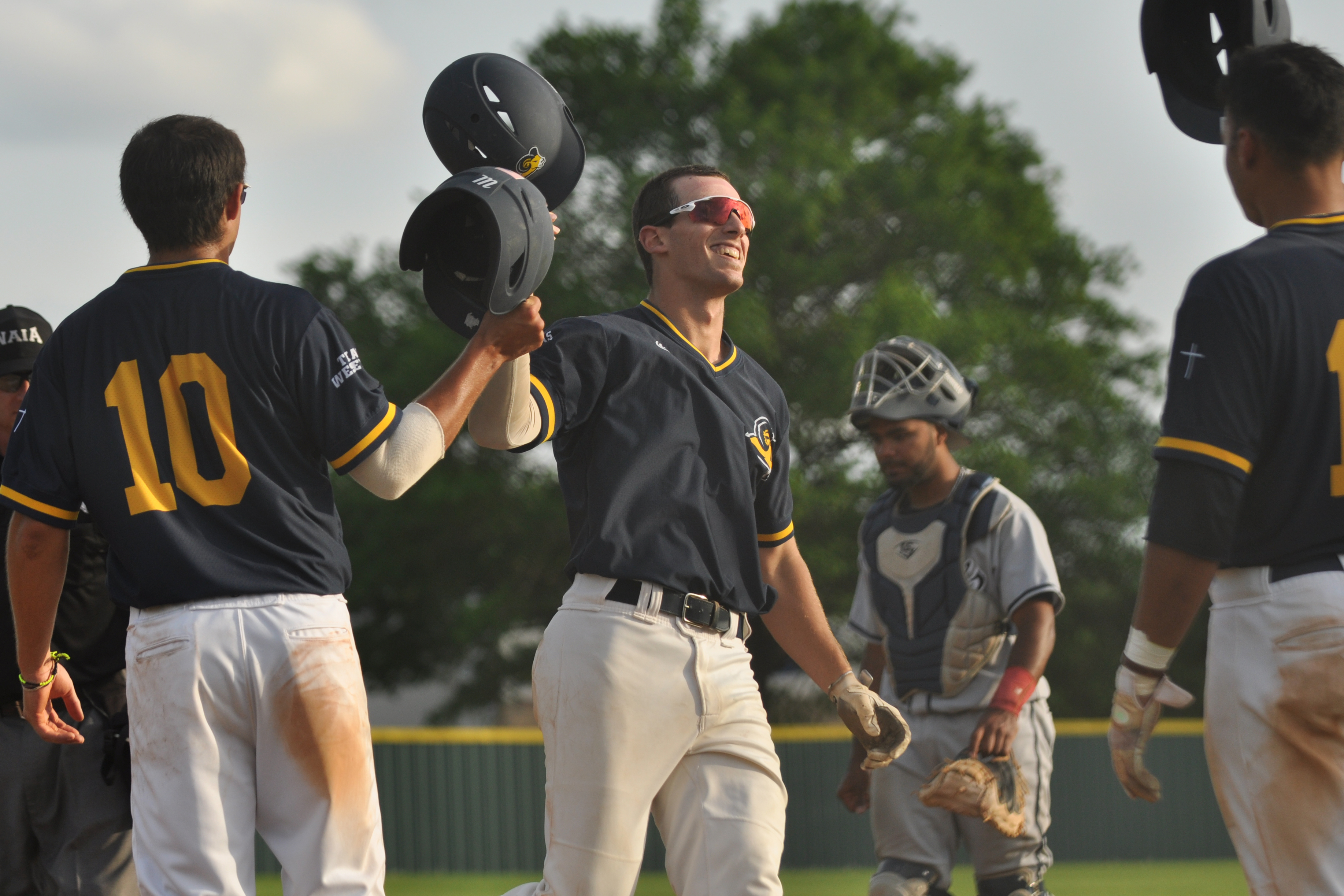 The team awaits an at-large bid to the NAIA National Tournament Opening Round. Pairings for that tournament will be released announced at 3 p.m. on Thursday via a selection show on the NAIA's YouTube Channel.

The All-Conference team, which was voted upon by the league's nine head coaches, features a total of 34 players, 17 each on the first and second teams. Each team consists of two catchers, one player at each infield position, a utility player, four outfielders, four starting pitchers and one relief pitcher.

Gold Glove awards were given to only the conference's top defensive player at each position. The Texas Wesleyan infield boasted three such players in catcher Garrett Crook, first baseman Julio Ibarra and shortstop Casey Moses.