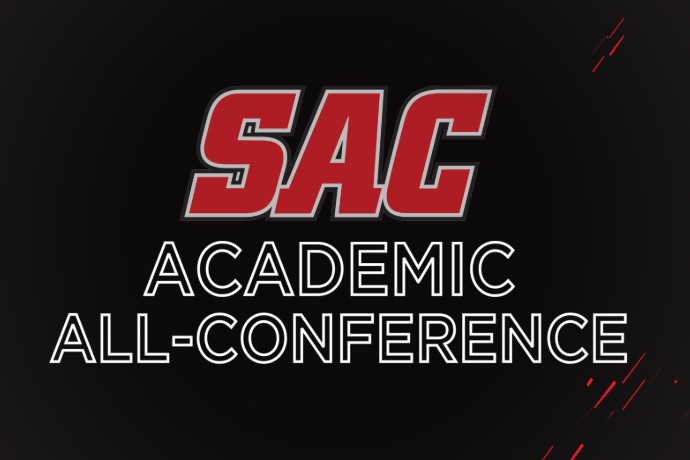 To calculate academic all-SAC, student-athletes must be sophomores, juniors or seniors who have produced a minimum 3.25 grade-point average during the previous two semesters and are regular letter winners on his/her team.

Texas Wesleyan student-athletes who qualified as All-Academic are listed below by sport: