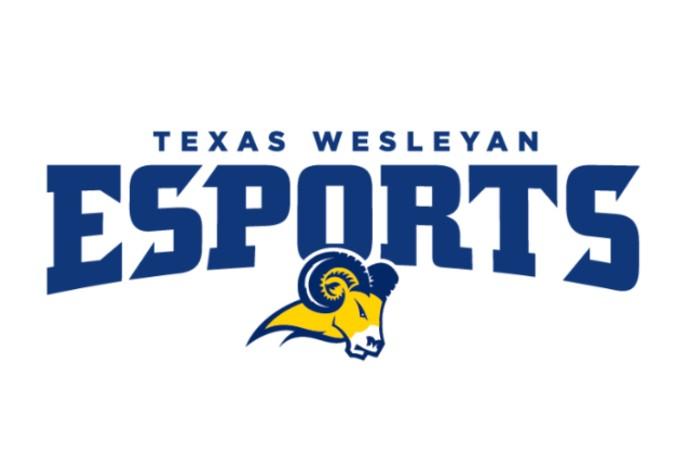 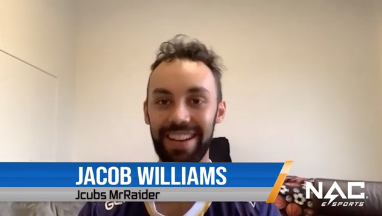 Senior history major Jacob Williams is getting ready to graduate and head to law school. But before that, he brought an esports national championship to TXWES.

The championship final had more than 123,000 views online. Check it out above.

Williams had a season that Esports program director Eugene Frier called “incredible” as he reached number four on the FIFA Xbox Online Seasons ranking. That includes players all around the world, not just on the collegiate level.

Along with many aspects of life over the past year, the team contended with issues caused by COVID-19. Its team roster was cut down and the entire FIFA team’s operations were moved virtually. But the team was able to improve their skills through games with other online players.