Dr. Akinro and Students Conduct Research for a Conference in San Antonio, Texas 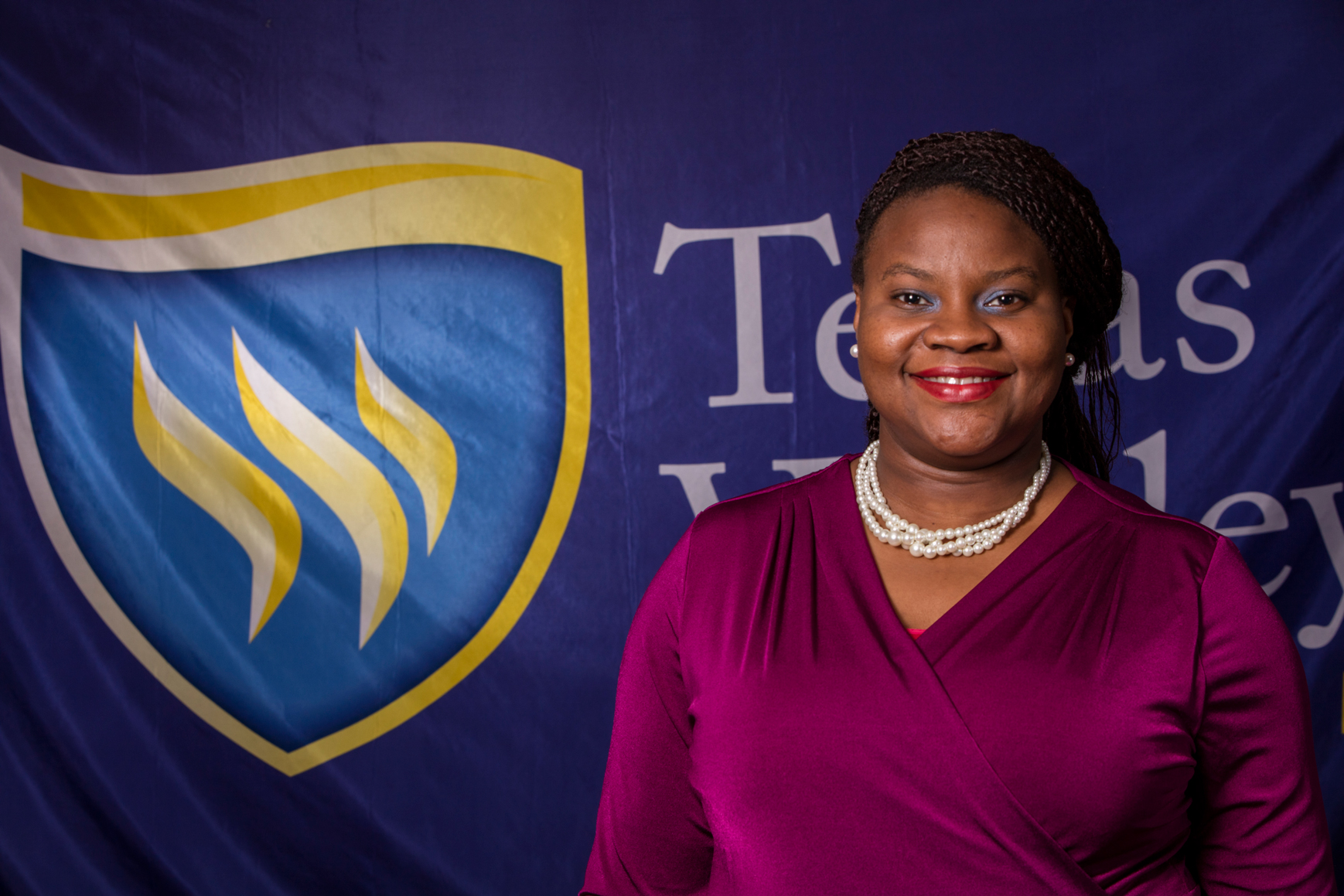 When Ngozi Akinro Ph.D. wanted to conduct advertising research for the first time, she didn’t want to go it alone.

Akinro an Assistant Professor of Mass Communication along with freshmen mass communication majors Anthony Belton, and Miranda Day have been conducting research on seclusion of male and female athletes in magazines since January.

Akinro is happy that she is not conducting the research alone and will display the research titled, “Their Gendered Bodies: An Examination of Images of Professional Athletes” with Belton and Day at the Western Social Science Association conference in San Antonio, Texas April 4-7.

“I haven’t worked much in advertising,” Akinro said. “Having two students help me and learn with me has helped move the process along.”

Akinro, Belton, and Day will also display their hard work at University College Day on April 18.

“I hope this will provide Anthony and Miranda with valuable experience that they can expand upon while they are here at Wesleyan,” Akinro said.

The original idea for the research was to view billboards with athletes on them, however, that proved difficult so Akinro and the students selected magazines instead.

“It was really hard to find billboard ads,” Akinro said. “It was much easier to find athletes in magazines and other media. Both students are helpful every time we meet, and I try to keep the discussion open, so that they can contribute to the research and bring in new ideas.”

Akinro, Belton, and Day mostly looked at two magazines, ESPN The Magazine, and Sports Illustrated, for their research.

Research is not new for Akinro; she has conducted research before on crisis and war coverage, visual representations, and augmented reality.

Another research area Akinro is working on right now is music and politics; and how music can be used to make a political statement.

“I am working on two papers with two other colleagues from other schools,” Akinro said. “One of the papers is about how political groups use music and the meaning of the music.”

The other paper Akinro and her colleagues are working on is how music has been used dating back two decades in Nigeria.

“That paper is about how music affects politics and how it relates to the average Nigerian person,” Akinro said.

Akinro has also been working on a project about the representation of women in African magazines.

“That project is in a revise and re-edit stage right now, and I am hoping that it gets published,” she said.

Akinro is from Nigeria in West Africa. She has been a professor at Texas Wesleyan since the Fall 2016 semester, where she has taught students, digital production, advanced digital production, mass media and society, and other mass communication classes.