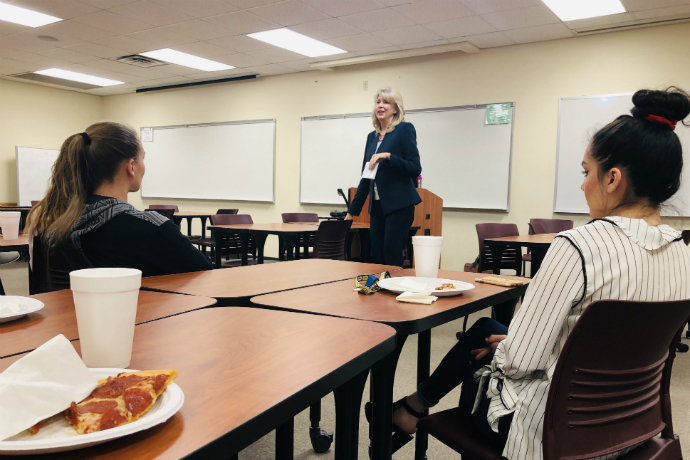 As an optometrist, she created her own practices before moving to other businesses like real estate and hotel development.

After a family trip, Driscoll became ill and doctors couldn't identify the type of virus or disease. She was diagnosed with postural orthostatic tachycardia syndrome (POTS) and Ehlers-Danlos syndrome (EHS).

There was a saying she always followed though, “There is always an answer for everything and you can figure it out.” 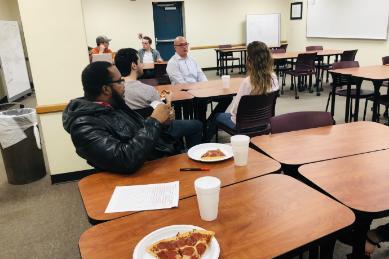 So, she started her own research on the illness she had while evolving her real estate business and pursuing the hotel industry.

However, Driscoll’s condition became worse over time to the point that she had to stay at home for 10 years. During this time, her son started to portray the same symptoms around the age of 12. He became so thin that he broke his arm putting on a jacket.

Her state allowed her to focus on her medical research to find a cure for her and her son. She started remembering information from college courses like organic chemistry. She used that to further progress.

As her organs began to fail with her worsening condition, Driscoll’s knowledge from anatomy class in college reminded her of the Vagus nerve that was linked to POTS.

She presented her finding to doctors, but they were uninformed on any of the material she referred to. Driscoll used the information to find out that salicylate, which was in nicotine patches, helps stabilize the major symptoms.

More determined than ever, Driscoll started Genetic Disease Investigators which focuses solely on the curing diseases. Many years of work were made before creating and patenting their own medication for POTS, Parasym Plus.

Driscoll concluded her story by telling students “Don’t ever think you can’t change the way things are done. Because there is always an answer for everything and you can figure it out.”