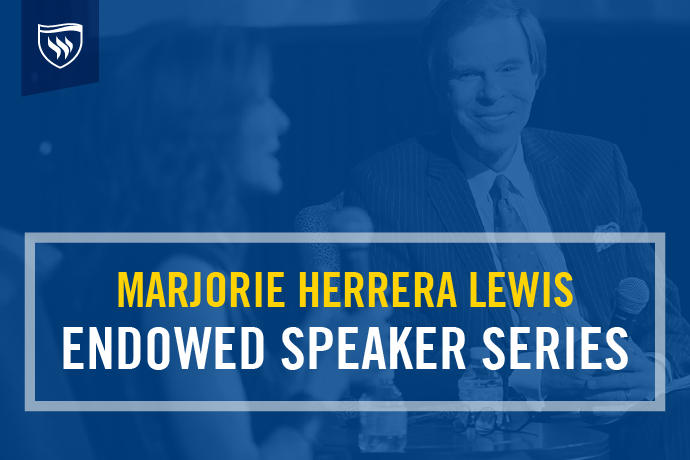 Emmy award-winning sports anchor and broadcast journalist Scott Murray will serve as emcee for the event and host a discussion with Jeffcoat.

During the event, audience members are invited to share their thoughts on the presentation using the hashtag #MHLSeries. Texas Wesleyan football fans are also using #TXWESFootball to track discussions about the new program.

He was a three-year starter at Arizona State University. In 1982, he became the catalyst of the Sun Devils' No. 1 ranked defense. On Oct. 22, 1994, he was inducted into the Arizona State Hall of Fame as arguably one of the greatest defensive linemen to wear a Sun Devil uniform, finishing with 20 career sacks.

The Dallas Cowboys selected Jim in the first round of the 1983 NFL Draft. The next year, he replaced Harvey Martin at the right defensive end position, registering 82 tackles to go along with 11.5 sacks, ranking second on the team and in the top 15 among sack league leaders.

Jeffcoat maintained a high level of play through the Cowboys' difficult years of the late '80s. During the 1992 season, his role was reduced to a situational pass-rusher. Even with fewer opportunities, he managed to lead the team with 10.5 sacks and six tackles for loss, during the team's drive towards winning Super Bowl XXVII. His repertoire of pass-rushing moves and effort allowed him to remain an effective player through the 1994 season while playing mostly in passing situations. Jeffcoat left via free agency in 1995, after playing 12 seasons and never missing a game with the Cowboys.

Lewis' lifelong passion for sports and writing led her to the Fort Worth news giant at the age of 27, where she was soon named a beat writer for the Dallas Cowboys and University of Houston.

With this endowment, Lewis ensures students at Texas Wesleyan will have a variety of opportunities to enhance their education in mass communication.