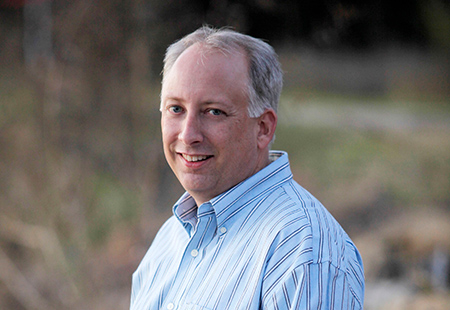 David Thomas, the New York Times best-selling author and acclaimed journalist, will be coming to campus to discuss his latest book and upcoming projects at 12:15 p.m. on Tuesday, March 31 in Martin Hall.

The event is free and open to the public.

Thomas also wrote Foxcatcher, with Mark Schultz – another New York Times bestseller and the story that inspired the Golden Globes and Oscar-nominated movie of the same name.

His next book, Called for Life with Dr. Kent and Amber Brantly, will release in July. Dr. Brantly, a Fort Worth resident, is the U.S. doctor who is the first American Ebola survivor.

He will sign copies of Foxcatcher and other book titles after the presentation. Copies of Foxcatcher will be available for sale at the Texas Wesleyan Bookstore prior to the event. Details about pricing and the availability date will be coming soon. 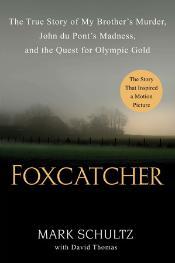 Thomas worked nearly three decades in sports journalism, most recently as senior writer/sports columnist for the Fort Worth Star-Telegram. His writing was honored nationally by the Associated Press Sports Editors, and he received the McClatchy Company President’s Award for excellence in journalism.

Prior to the Star-Telegram, Thomas worked at the Dallas Morning News for six years.

Born in Fort Worth, Thomas grew up in East Texas. He graduated from the University of Texas at Arlington with a degree in journalism. Lewis, who has endowed the series, was one of his teachers at UTA.

Thomas currently lives near Fort Worth, Texas, with wife Sally and their children, Ashlin and Tyson.

The event is the first in a new speaker series endowed by former Fort Worth Star-Telegram reporter Marjorie Herrera Lewis. Lewis covered the Texas Wesleyan men’s basketball team during her time with the Star-Telegram and fondly remembers the hospitality she experienced on campus.

With her endowment, Lewis ensures that students at Texas Wesleyan will have a variety of opportunities to enhance their education in mass communications.