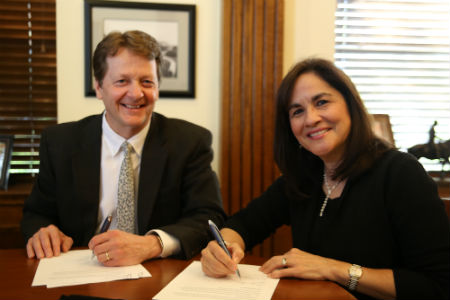 Thomas has authored eight books including Foxcatcher, a New York Times best-seller and the inspiration behind the multiple Oscar-nominated and Golden Globe-nominated movie sharing the published title.

Thomas was a student of Lewis’ when she taught a sports writing class at the University of Texas at Arlington.

Brooke Williamson of ESPN will emcee the inaugural event.

"When I ask myself, 'How did this happen?'," said Lewis, "my answer is always, the Fort Worth Star-Telegram."

"My hope is that this speakers series will energize students who want to study and learn about the field." 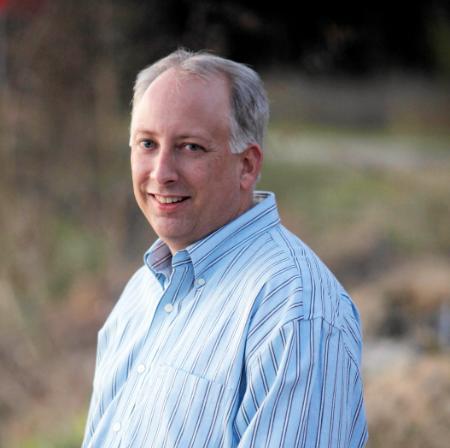 David Thomas has authored eight books including Foxcatcher, a New York Times best-seller and the inspiration behind the multiple Oscar-nominated and Golden Globe-nominated movie sharing the published title