Mitchell-Reed presents The Hate U Give 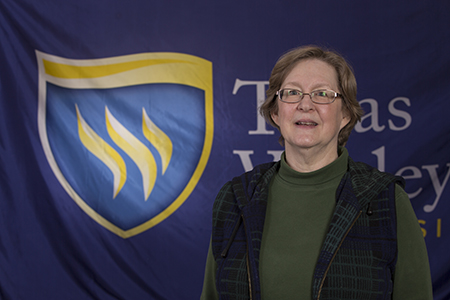 Mitchell-Reed Community of Learners presents our first discussion of the 2018-19 academic year. Our presentation will feature Ms. Risa Brown and focus on the TXWES Reads book of the year The Hate U Give. Published in 2017 by a first-time author Angie Thomas, the book has won critical acclaim and a film adaptation of her book will be released in theaters this Fall.

Despite the fantastic reviews of The Hate U Give it has been challenged and banned by Katy ISD's superintendent who had the books removed from the Library and created a national news story.

Join us for a discussion of banned books and The Hate U Give sponsored by the Provost's Office Sept. 25 in the West Library's orientation room at 12:15 p.m.