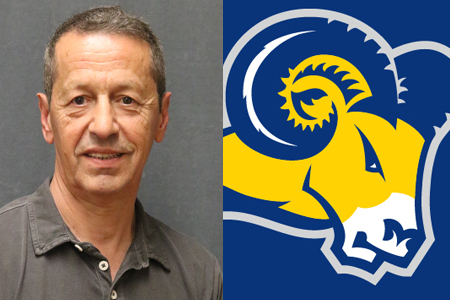 Gheorghe joins fellow Olympian Jasna Rather in the table tennis program. Rather will continue to head up the coed team while Gheorghe will lead the women’s team.

“The opportunity to have an internationally known and respected coach join our coaching staff is tremendous,” Trachier commented. “Our desire is to continue to have one of the most competitive women’s table tennis programs in the country.”

Coach Rather was also excited about the hire. “There are not very many schools that can brag that they have a five-time Olympic Coach in their corner! It will be a delight for Texas Wesleyan to have him on board, not only because of his excellent background in table tennis but also because he is an amazing and humble human being.”

Texas Wesleyan University
At Texas Wesleyan, we have a rich history and a Texas-sized reputation. As stewards of the University, it is our responsibility to build a future as bright as our past.
Upcoming Events
Dec
1
Giving Tuesday
Dec
1
CETL Coffee Break 12/01
Dec
1
Using Blackboard Tests and Respondus software 12/01
Dec
3
Transition to Teams for Virtual Class Sessions 12/03
Dec
3
CETL Coffee Break 12/03
Dec
3
TXWES Eats: Holiday Edition