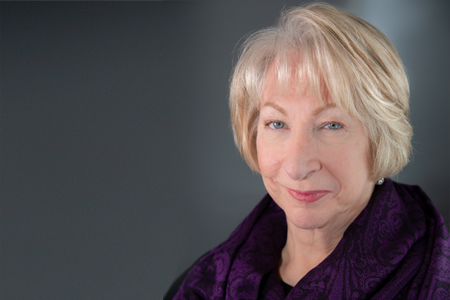 The Dallas Theatre League and the Kennedy Center/American College Theatre Festival have recognized her acting and directing. She is especially proud of the multiple student casts awarded Best Ensemble honors by KC/ACTF. Jeanne was named Best Stage Actress in Dallas by The Dallas Observer for her performance in George and Shaherazade, sad, sad, sad. Other professional honors include being named multiple times to Who’s Who in America, Who's Who Among Teachers in American Colleges and Universities and Who's Who Among American Women.

Among her performance credits, Jeanne’s favorite roles include Martha in Who's Afraid of Virginia Woolf?, Sarah in The Norman Conquests, Dorothea in Eleemosynary, Arkadina in The Seagull, Angustius in The House of Bernarda Alba, Elizabeth I in Mary Stuart, Catherine in And Miss Reardon Drinks a Little, Simonne Evrard in Marat/Sade and Maggie in Dancing at Lughnasa, a production directed by her Wesleyan colleague Dwight Sandell. An Associate Member of Stage Directors and Choreographers Society, Jeanne has directed more than fifty plays and musicals and particularly enjoyed staging Agnes of God, Assassins, The Three Sisters, Terra Nova, The Pillowman and Robert Rodriguez’s opera Suor Isabella.

Having worked professionally for over 40 years as an actor, director, dramaturg, designer, talent agent, casting director and producer, Jeanne brings a wide variety of experience to the classroom. She teaches professional on-camera acting for film and television, Meisner-based acting classes and entrepreneurship for performers in Dallas and throughout the country. Recently, she and her long-time professional colleague, voice actor Bob Michaels, have seminars, designed to help professional performers adjust to the new technologies and practices of production work in the 21st century.