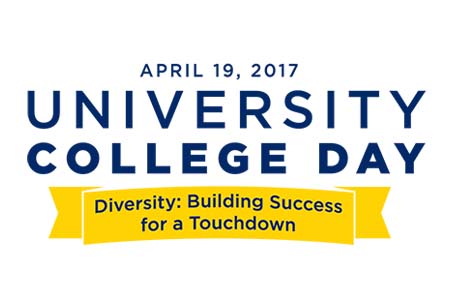 Do you have a question you'd like to ask the panel? Students are encouraged to submit questions for the Q&A portion of the panel discussion.

The featured presentation is The Influence of Character will be given by former Dallas Cowboy defensive back, Everson Walls. After eight years with the Cowboys, Walls played for the New York Giants and Cleveland Browns. After retiring from football in 1993, Walls was named to the All Time Cowboy’s Team. He was appointed to the NFL’s All Decade Team for the 1980’s and in 1998, he was elected to the Louisiana Sports Hall of Fame.

Don't miss what is sure to be an exciting keynote presentation!

Texas Wesleyan University
At Texas Wesleyan, we have a rich history and a Texas-sized reputation. As stewards of the University, it is our responsibility to build a future as bright as our past.
Upcoming Events
Jan
29
Audition for the Department of Music on Jan. 29