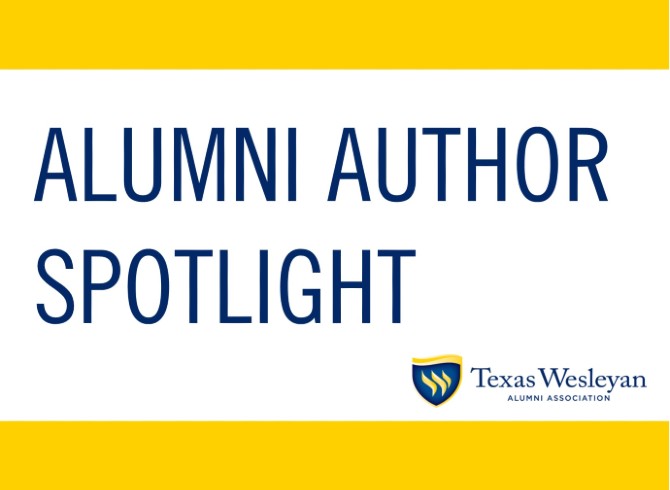 Did you know that many Texas Wesleyan alumni are published authors?
We love to highlight the 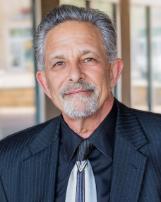 successes of our alums and are featuring several TXWES writers over the coming weeks.

Hank Sinatra attended Texas Wesleyan as a non-traditional student, and graduated in 2004 with a degree in English with a writing concentration. His novel, The Bone Handled-Stiletto, is a fictional crime mystery centered on an Italian family.

What inspired you to write your book?
I am of Italian heritage and liked the idea of writing about some of the issues that impact Italians. The story is about Fortunado, who had two sons; one from his marriage, and one outside of marriage. One became a cop, and one became a gangster.

What was your biggest challenge about writing and getting published?
The biggest challenge in getting a book published is getting someone to take a chance. Going the independent route works to get the book in people's hands, but is limited in scope. I am hopeful that some publisher may yet pick it up.

What are some of your best memories from your time at Texas Wesleyan?
While attending TXWES, I had several notable experiences. I went to England for a 6-week course. We traveled all over England, Scotland and Wales and took time to study and test as well. Also, I was on the debate team that went to Cincinnati, Ohio.

If you or a fellow alumnus has a published work, contact the alumni office at alumni@txwes.edu to be considered for future feature stories.

Texas Wesleyan University
At Texas Wesleyan, we have a rich history and a Texas-sized reputation. As stewards of the University, it is our responsibility to build a future as bright as our past.
Upcoming Events
May
26
Counseling Open House - May 26
May
27
New Student Registration: 1 p.m., May 27
Jun
4
Virtual Yes to TXWES
Jun
9
New Student Registration: 10 a.m., June 9
Jun
11
Virtual Think TXWES
Jun
12
Wesleyan Night with the Rangers